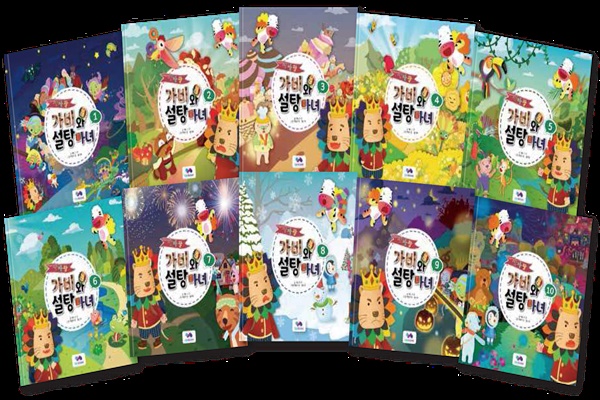 D&P Corporation will make an exclusive contract with Chin Bao for character licensing and copyright business, which is five years. Chin Bao services the contents of the existing D&P Corporation, e-books, storybooks, and images, to the Chinese market and distributes its profits to D&P Corporation.

In addition, the company plans to produce and provide a short singer video using ‘Lion King Gabby’ character of D&P Corporation. As a result, royalties of more than US $ 200,000 per year are expected to be generated, and it is expected that D & P Corporation will gain competitiveness in the world market beyond domestic market.

D&F Corporation’s global performance has been actively underway. In August, it exported copyrights to paper books and augmented reality e-books to Grammedia, the largest publishing company in Nepal, India. 10 of the 30 volumes of the “Lion King Gabi and Sugar Witch” series were first exported, and additional content will be exported after seeing the market reaction.

On the other hand, D&P Corporation focuses on the development of educational contents based on augmented reality, and the development of a ‘smart tourism platform’ that uses both augmented reality and artificial intelligence. Currently, we have developed a smart tour program ‘s deep – run analysis model, and we are also developing a large – scale data analysis using deep – run and a tourism adviser platform using. We hope that the challenges of the D & F Corporation will continue to be fruitful and that it will emerge in the field of digital contents. 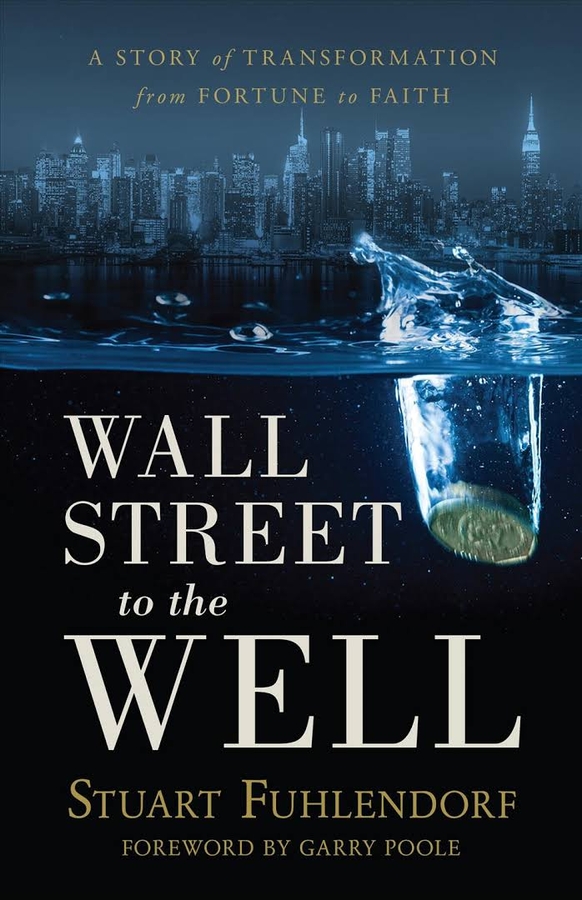 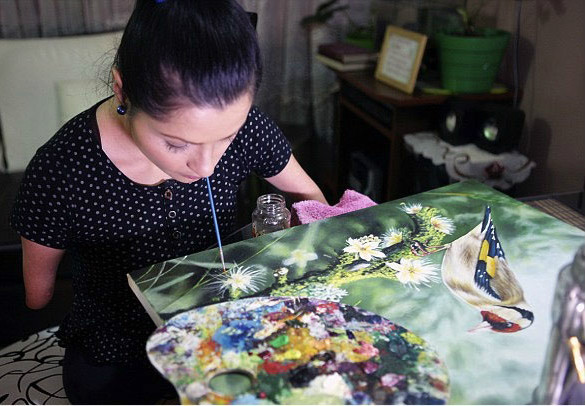 J.A. Angelo Needs Your Help in an Attempt to Save Lives 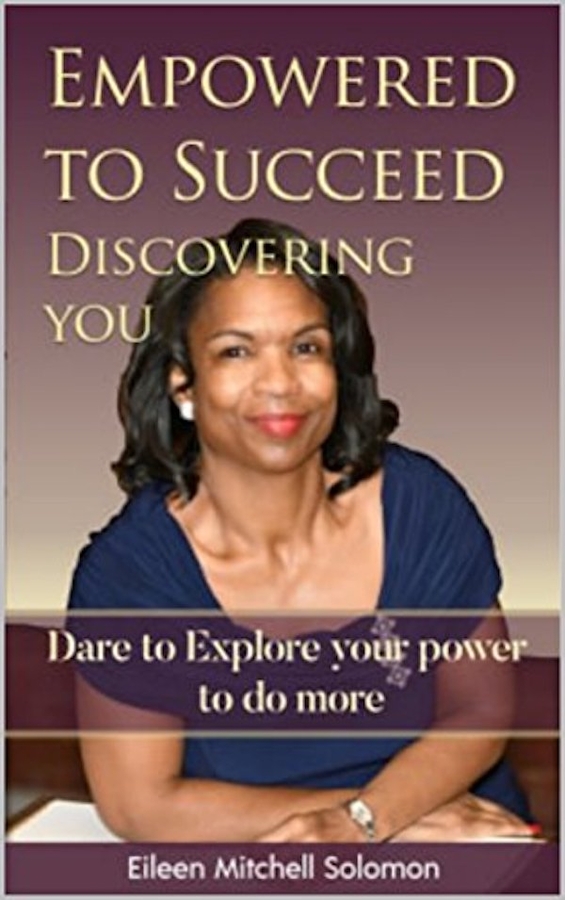