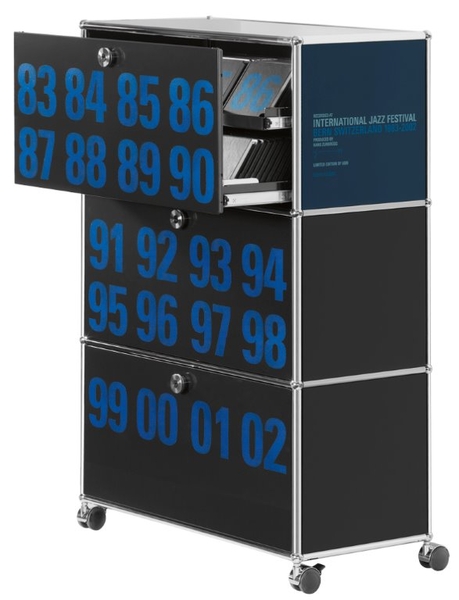 NEW YORK, NY, June 09, 2017 /24-7PressRelease/ — Art versus artifact: one we think of as a creative pursuit that is passionate, bursting and alive; the other as an object of historical significance. The Jazz & Blues Art Box is the near perfect fusion of both of these ideas.

Archived from the storied International Jazzfestival Bern, The Jazz & Blues Art Box offers what Hank O’Neal calls the “most remarkable collection of jazz and blues performances on video ever assembled.” For universities and libraries, it is an educational research tool of unparalleled value. For music fans of all stripes, it’s a front row seat for watching some of the greatest musicians who have ever stepped on a stage.

To understand The Jazz & Blues Art Box is to go back to its origins in Bern, Switzerland. There, beginning in the early 1960s, noted Swiss entrepreneur and jazz enthusiast Hans Zurbrugg was seeding what would become one of Europe’s great jazz festivals, both as a musician in the Wolverines Jazz Band, and as a jazz club promoter. By 1976, Hans would be the founder and producer of the Bern Festival. Both up-and-coming musicians and the greats of the era (Oscar Peterson, the Modern Jazz Quartet, Sonny Rollins, Dave Brubeck, Sarah Vaughan, Clark Terry, Benny Carter, and Gerry Mulligan) hit the boards in Bern.

Reflecting on his early days in Bern, Wynton Marsalis recalls, “This Festival stood out as one of the few that embraced the integrity of Jazz when many others proudly and successfully expanded their festival audience by selling a watered-down roster of non-Jazz.”

But, there was one notable aspect of Zurbrugg’s production that would allow the art to find itself blending with the artifact. In 1983, Hans made an agreement with Swiss Television to record and broadcast every performance of the International Jazzfestival Bern. And, taking it one step further, it was determined the concerts would be filmed with full production values, with the highest quality technological standards of the era. Perhaps unaware of what they were preserving for posterity, for the next 20 years Zurbrugg and Swiss TV created one of the most extensive and lasting visual records of the jazz era.

The Jazz & Blues Art Box contains the entire collection of video recordings from 1983 to 2002 – nearly 400 hours of live performances on 230 DVDs. On each disc, fans get a chance to see and hear masters including Dizzy Gillespie, Sonny Rollins, Marian McPartland, Stephane Grapelli, Sarah Vaughan, Dr. John, and Fats Domino, all hitting an artistic stride at peak form in their careers. Viewers also experience the next generation – including Wynton Marsalis, Marcus Roberts, Christian McBride, Joshua Redman, Diana Krall, Bill Charlap, Dee Dee Bridgewater, C.J. Chenier, and Shemekia Copeland – all turning it up with the energy, passion, and musicianship that would showcase them as the vanguard of the next generation.

While by definition, this may all add up to being an exhaustive record of a great event, one only needs to sit down with the DVDs to realize this artisanship coming alive. With each disc, viewers are transported to center stage, where a sonic world is taking place. For a moment, viewers will forget they’re watching it on a screen, instead completely absorbed in what legendary jazz entrepreneur and founder of the Newport Jazz Festival (and Bern performer with the Newport All Stars) George Wein describes as being able to see “great musicians do what they do best.”

Offering further insights into the music, and what it means to make music, The Jazz & Blues Art Box also includes 96 exclusive interviews that were filmed as part of the original Swiss Television broadcasts. Invoking personal and candid insights, the viewer is allowed an intimate look at the process, heritage, and feeling of making music through some of the most important jazz and blues artists of the era.

The set also comes with 20 yearbooks (one representing each year in the collection) that offer photos, set lists, and line-ups for each concert. Also included in The Jazz & Blues Art Box is a 344-page beautifully-designed art book, a collection rich with photographs, stories, and memories. With introductions by George Wein and Wynton Marsalis, this book showcases the history of the Bern Festival from 1976-2016.

400 hours of music. 96 exclusive interviews. 20 Yearbooks. One large format book. Surely it needs a home that not only honors its artistry, but indeed is part of the artistry. To that end, The Jazz & Blues Art Box is housed in a tasteful cabinet, designed exclusively by the Swiss furniture manufacturer, USM, renowned for their modular furniture and designs that have been placed in the permanent collection of the Museum of Modern Art in New York. To finish the USM Cabinet, legendary graphic artist Roger Pfund was commissioned to decorate the cabinet’s exterior, bringing to it a subtlety and nuance that both pays tribute to the greats lives and performances that the furniture houses, and also, in turn, making the cabinet a work of art in and of itself.

This limited edition collection tops out at 5,000 units. The components are not sold separately; the fully assembled cabinet will be delivered to each purchaser with instructions on how to shelve the DVDs, yearbooks and art book. Priced at $8,400 USD, The Jazz & Blues Art Box will provide entertainment and education for generations to come.

Art or Artifact? Simply put, The Jazz & Blues Art Box is both.

Whether you’re a jazz and blues aficionado, a scholar, a musician, or some combination of all three, within the confines of the specially-designed USM/Roger Pfund cabinet you will see what Hans Zurbrugg initially refers to as a “collection of historical value.” But, open it up and start playing any one of the hundreds of performances, and you’ll soon understand why he ultimately calls The Jazz & Blues Art Box a “piece of art.”

For more information or to order the set, please visit www.thejazzandbluesartbox.com. 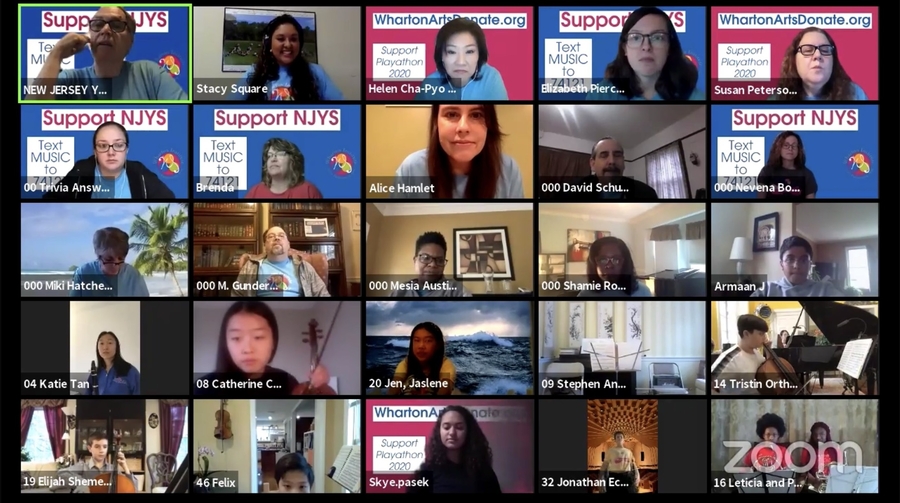 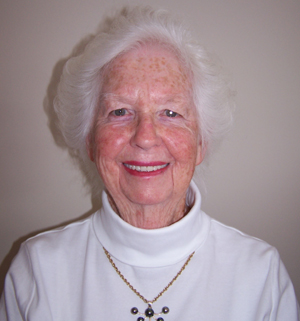 Marge Dawson, Award Winning Author Of ‘Pearls of Creation A-Z of Pearls’ Named as Finalist In ’50 Great Writers You Should Be Reading’ Book Awards 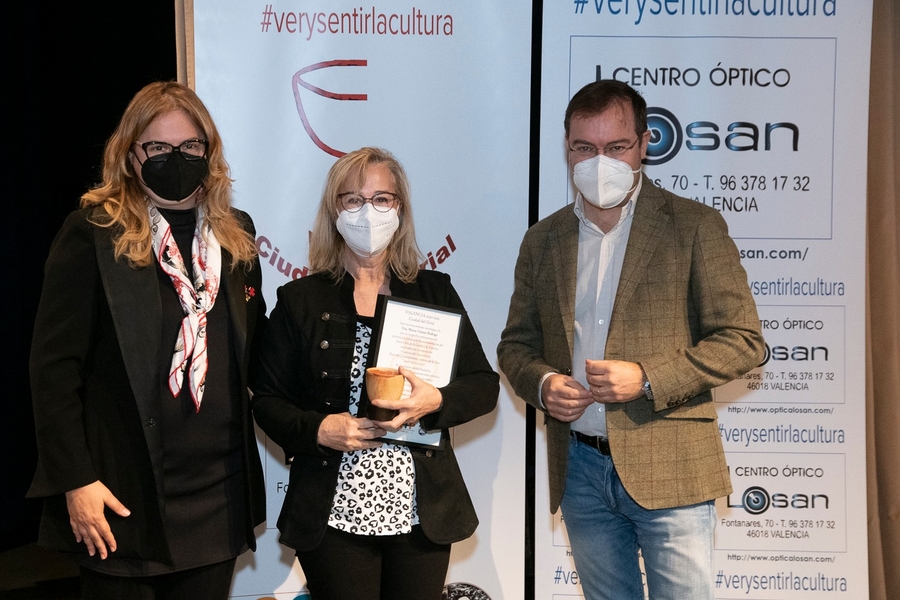 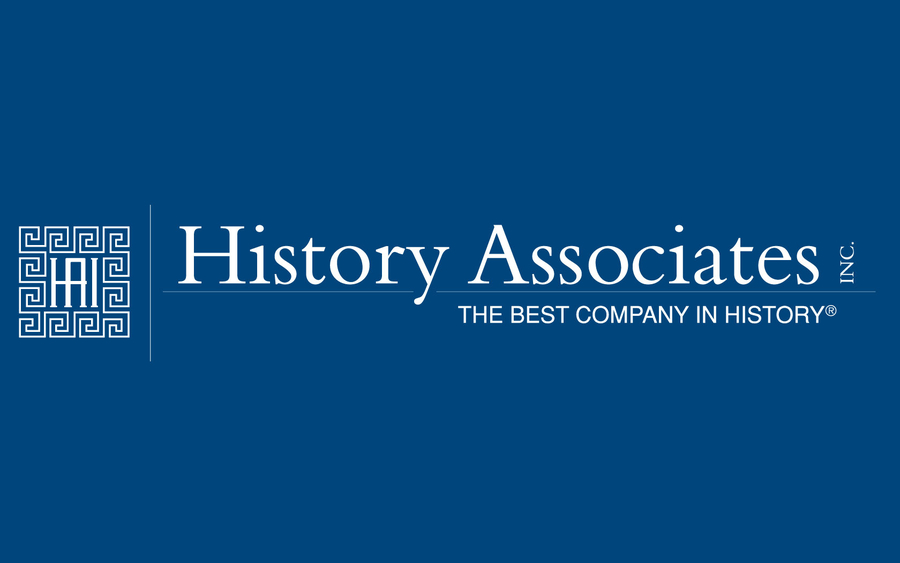