An autistic heroine whom put the impossible into shame. 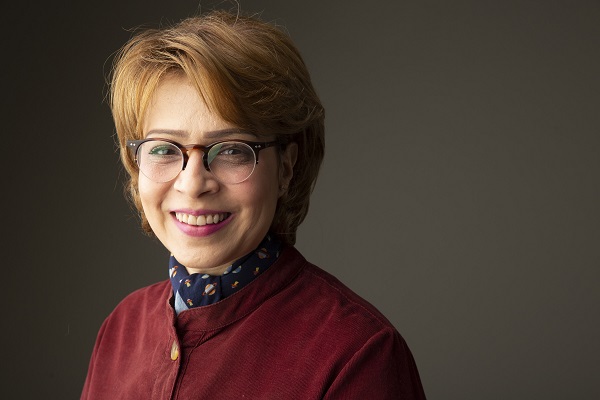 Few who knew about her struggle with autism spectrum Aspergers, and how she defeated all odds in her ability defeating massive challenges.

Nevertheless, Prof Manahel Thabet is ranked amongst the thirty smartest people alive and has held the world record for the highest IQ of as a woman in 2013.  A passionate leader and inspirational voice for a number of matters, including Gifted individuals, women in STEM and mind abilities, Prof. Thabet currently serves in leadership roles for several international organizations and groups that include SmartTips Consultants, The Think Hub, IBCHN, and World IQ Foundation.

Manahel Thabet, ranked amongst the smartest women in the world, is an inspirational Arab “self made” Leader, intellectual activist, and business entrepreneur. Prof. Thabet serves in a leadership capacity and advisory boards for several of the world’s most prominent global organizations and groups, including foremost organizations for high IQ individuals, governments, research, and business. A new face for the small- and medium-scale enterprises in the GCC countries. Thabet brings a clear vision and great perseverance to her global perspective and has introduced herself to a new height while continuing to push individuals and corporate organizations forward.

Currently the Founder and President of SmartTips Consultants in Dubai, a premier provider for tools and techniques to grow businesses on a global scale. Thabet is also the President The World IQ Foundation, Vice President of the World Intelligence Network (WIN), Deputy Director of the Institute for Brain Chemistry and Human Nutrition, and and Vice-Chancellor of The Gifted Academy. A talented leader who least can be called polymath. Thabet is involved as a successful leader in numerous organizations that connect science, knowledge, and business in the global arena.

As a leading voice on numerous topics Thabet has published articles on topics of financial engineering, knowledge base economy, quantum mathematics, quantum neurology, and the quantum brain. Her work and expert opinions of have been featured in several leading publications both nationally and around the world, and she is often sought out as a subject matter expert in these areas.

For her leadership, inspiration, and contributions to the sciences and business, Prof. Thabet has the been the recipient of numerous awards and recognitions, which include Freedom of the City of London, Brain of the Year Award, Guinness World Record in mind ability, Middle East Achievement Awards in Science, Prosperity Foundation Awards, and Genius of the Year. She has been listed amongst the most powerful 500 Arabs in the world and the 100 most powerful women in the Middle East and was included on the BBC’s list of the 100 most inspirational women across the world.

Her accomplishments and professional record are unmatched by others in her field, and her societal contributions have withstood the test of time and brought about positive, systemic global change. Prof. Mahanel Thabet has influenced the lives of many with her work, and she has managed to create an impact not just in her native nation, but across the globe while continuing to make great strides in the global arena for all. Thabet founded and leads a mind ability enhancement center called Think Hub believing that human capital is the future asset.

Manahel is indeed an autistic heroine whom put the impossible into shame. 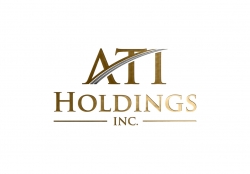 AmericaTowne and ATI Modular Agree to Plan of Merger 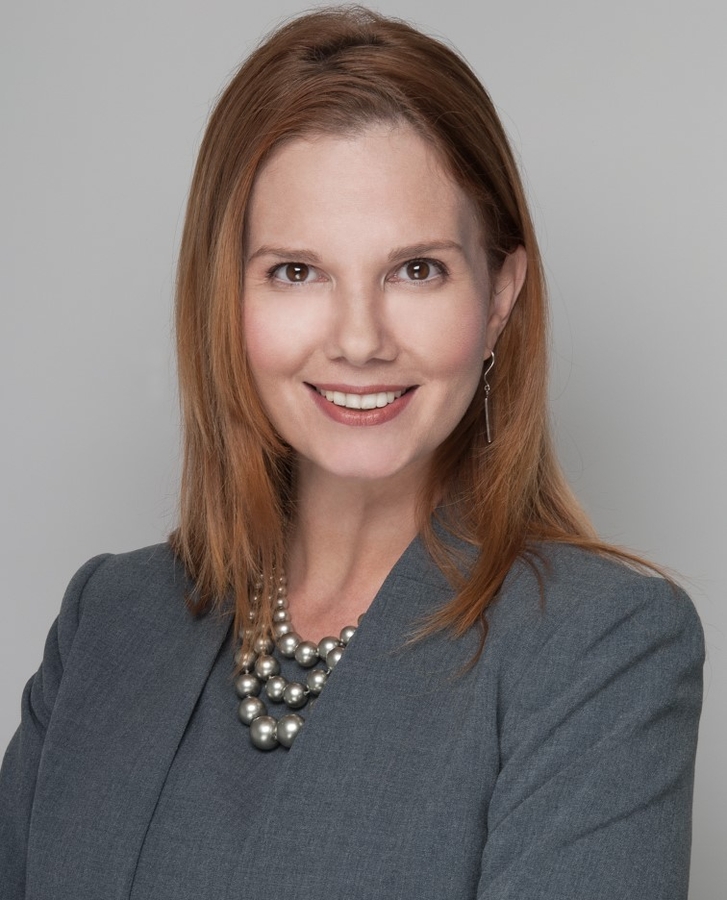 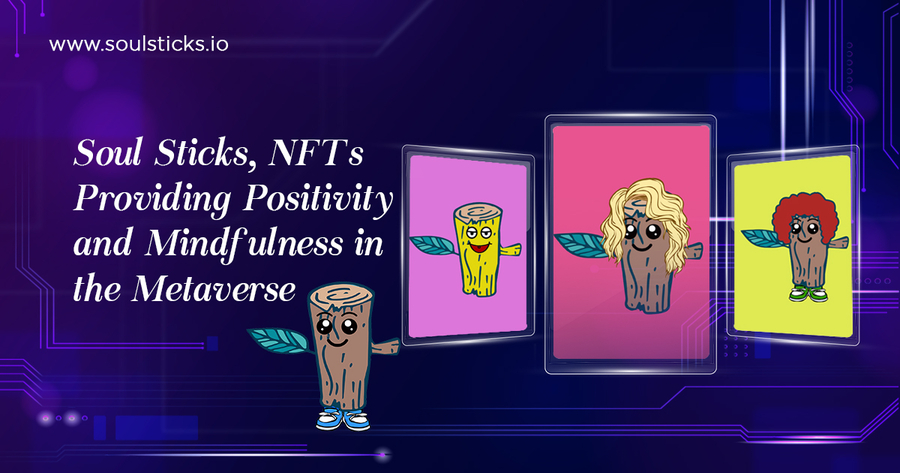 Soul Sticks, The NFTs Spreading Positivity and Mindfulness throughout the Metaverse