Ashton Whiteley: Faced with probability of another increase in borrowing costs within the next six months, UK consumers are less optimistic about their financial prospects.

SHANGHAI, CHINA, February 20, 2018 /24-7PressRelease/ — UK households’ despair about their finances worsened in February with many now believing that interest rates will be increased again within the next few months after the Bank of England increased them for the first time in over ten years last November.

Economists at Shanghai, China based investment house, Ashton Whiteley say that according to data released by IHS Markit, their monthly determination of financial well-being dropped to a seven-month low of 42.2 from 42.9 last month.

The IHS Markit survey to gauge the current financial sentiment was conducted earlier this month and started when the BoE stated that it would probably increase borrowing costs sooner than it originally foresaw. The survey showed that the number of households expecting an interest rate hike within the next six months went up 15 percent from January.

The UK’s economy suffered last year as elevated inflation, pushed up by the devaluation of the pound after the Brexit vote in June 2016, damaged the spending power of consumers. The BoE believes the pressure on domestic finances will ease this year as inflation cools and wage growth improves.

But Ashton Whiteley economists say that the recent IHS Markit data indicates households are not feeling the same optimism. UK consumers have witnessed a deterioration in their financial wellbeing this year with high inflation placing extremely pressure on household budgets.

UK consumers experienced a small increase in income from employment last month and Ashton Whiteley economists believe this could cause concern for the BoE which has forecast an acceleration in salary growth this year. 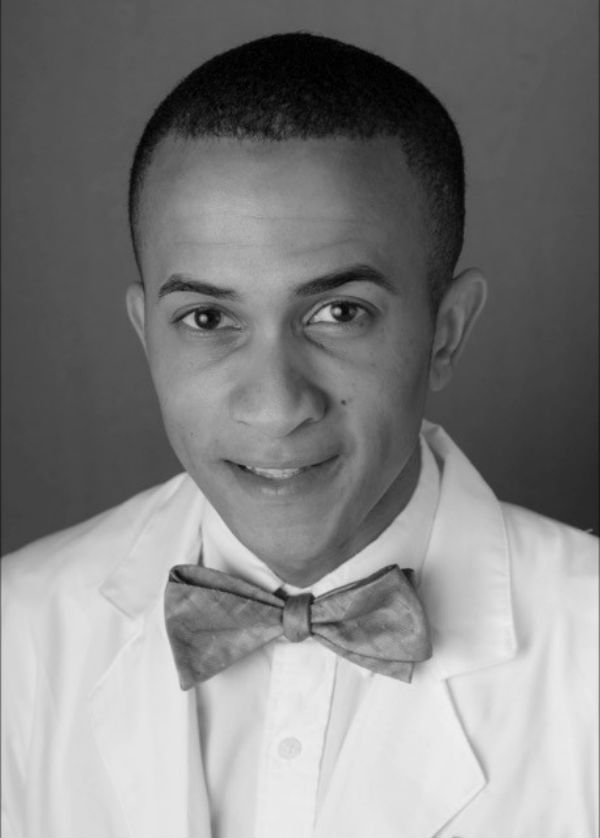