Brandon Mimms Builds Social Media Empire From The Ground Up 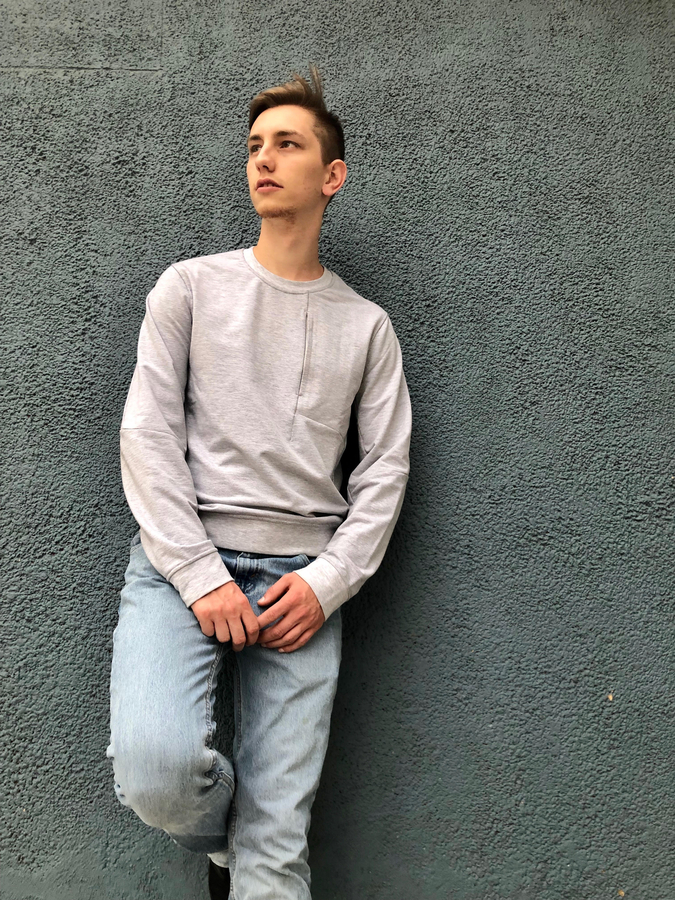 He’s also willing to use his big influence on social media to help others in achieving their dreams via a digital marketing agency.

NIAGARA, ON, June 21, 2019 /24-7PressRelease/ — Brandon Mimms, born and raised in Niagara falls, changed the way the world viewed marketing. Rather than focusing on traditional marketing he had not much interest in, he decided to go into social media marketing.

He received a lot of backlash and criticism from those around him. They couldn’t understand why he decided to be a social media marketer. None of them could, however, say anything when he started making money out of it and also when he amassed a total of 5 million followers.

Brandon has worked alongside many other seasonal social media users as well as with different companies especially gaming companies. He has managed to put to death the stereotypic idea that traditional marketing is the best.

Now, Brandon is willing to give talks on how he managed to achieve this feat. He’s also willing to use his big influence on social media to help others in achieving their dreams via a digital marketing agency. 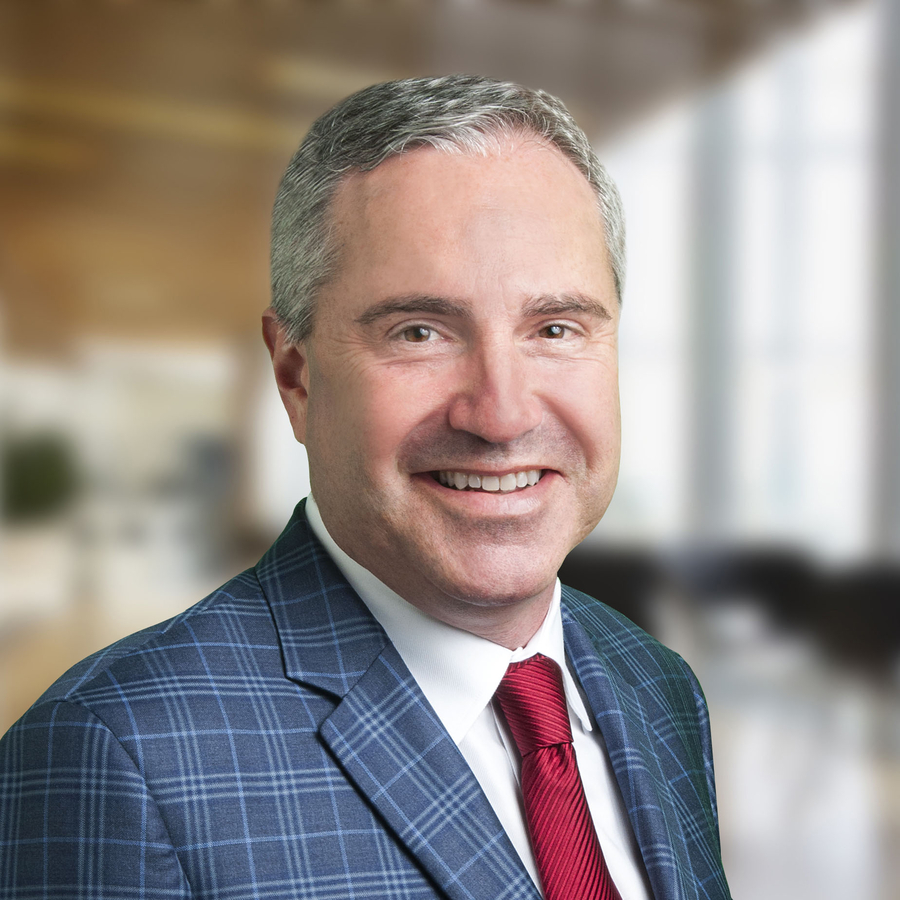