A full list of signatories to be published later this month.

MIDDLETOWN, DE, May 02, 2022 /24-7PressRelease/ — In late March, a group of high-level global advertising executives and CEOs initiated confidential talks to pursue aligning around an open letter establishing the conditions for a ‘minimum viable peace’ necessary for companies who have suspended or ceased operations in Russia to consider returning.

Many influential corporations and agencies participated in the early talks; including one international powerhouse valued at over $10 billion with ties to several of the companies who have already exited or suspended operations in Russia.

Over 750 global businesses from every sector and continent have suspended operations or withdrawn from Russia. They represent a huge part of ‘normal’ life in Russia; the day-to-day brands, businesses, and services that ordinary Russians love, and upon which their routines, identities, and habits depend.

That collective withdrawal represents substantial leverage. The global corporate community will one day return to Russia–when the conditions are right. As global business leaders whose companies are among those 750, we believe there’s an opportunity to outline the conditions under which our community would begin to explore any return, and to agree to those conditions jointly. This is the moment to agree a common baseline that makes clear the ‘minimum viable peace’ upon which even a tentative return would depend. This is not a commitment to return, it’s a common commitment not to return until and unless those most basic conditions are met.

To that end, we are aligning around an open letter to the world, and to the people of Russia, making plain our desire to one day return together, and the terms of that ‘minimum viable peace’. We plan to publish our letter in May, marking May as a traditional month of optimism, where we look, together, towards a peaceful, prosperous future.

Open Letter for Peace in Ukraine

These are dangerous, unsettling times. As businesses which had, until recently, enjoyed operating in Russia, we believe we have a role to play in helping to bring about a safer, more secure, more prosperous future for everyone.

Leaving Russia, our Russian colleagues and customers, was not easy. Together, we want to explain why we made that decision, and also set out the circumstances that would allow us to consider returning, when the time is right.

So, we are today making clear both the common reasons for our having left, and the common circumstances under which we would be able to take those first steps back. We hope that by doing so, we can bring about that future more quickly.

Though we are a group of very different businesses, operating in different ways, we left together, and for the same reasons. Likewise, today we have come together to agree what we see as a ‘minimum viable peace’ that would allow for us to consider a return to Russia.

To satisfy that ‘minimum viable peace’ we need three criteria to be met:

Firstly, for Russian military forces to withdraw from Ukrainian territory.

Secondly, for an independent body to be permitted to investigate potential war crimes.

Finally, for an independent media to be allowed to operate freely in Russia, and for its output to be available to all Russians.

These are challenging times and they call for clarity, so we are collectively making clear that only under these circumstances would we consider returning, re-opening, resuming the activities that matter to our customers, colleagues and partners in Russia.

We hope to be back soon.

To sign up receive information about the Open Letter for Peace in Ukraine go to https://www.letterforpeace.com/

Renaissance3 is in the business of doing good by incubating and igniting movements.

R3 is a collective of digital strategists, researchers, marketers, creatives and activists with experience at a wide range of organizations across six continents in industries including media, advertising, intelligence, and technology.

The Renaissance3 team has worked with partners of all sizes, from multi-billion dollar corporations to grassroots organizations who care about making meaningful change in the world. 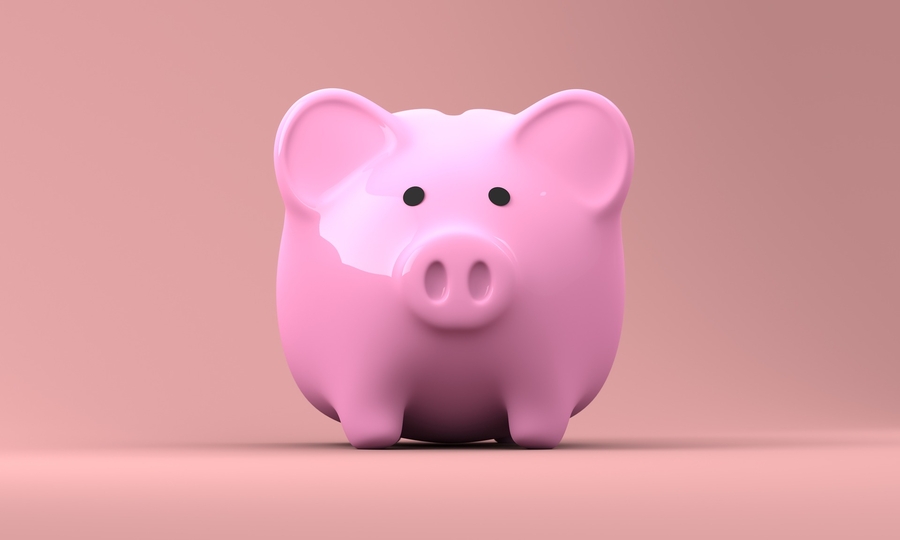