E Publishing Honors Christopher Mathewson for his expertise in the field of geology.

COLLEGE STATION, TX, October 22, 2018 /24-7PressRelease/ — Dr. Christopher Mathewson has had a distinguished career in the geosciences. He is highly regarded in academia and has the honor of serving as Regents Professor Emeritus in the Department of Geology and Geophysics at Texas A&M University in College Station, Texas.

Dr. Mathewson is dedicated to promoting the study of geology across disciplines. At Texas A&M he coordinated with other departments to conduct research and develop a curriculum that would expose students to classical geology, fundamental engineering, agricultural soils, geotechnical engineering, soil and rock mechanics, hydrogeology and site investigative techniques. This work led to the creation of the Engineering Geology Research Program which became the Center of Engineering Geosciences in 1992 with Mathewson as the Center’s director.

During his 50 year career as a geoscientist, Dr. Mathewson was actively involved with professional organizations that promote geoscience education and work to increase public awareness of the role geoscience plays in their use of natural resources and the health of the environment. He also conducted seminars on professional ethics and geologist licensure.

Dr. Mathewson is a past president of the American Geological Institute and the Association of Environment and Engineering Geologists. In addition, he is the former Chair of the Environment and Engineering Division of the Geological Society of America. Currently, he is a member of the Council of Examiners of the National Association of State Boards of Geology, and works with other members to prepare and review exam questions for licensure.

Throughout his career, Dr. Mathewson authored or co-authored numerous articles that appear in scientific journals and presented more than 500 papers at scientific conferences. He authored the textbook “Engineering Geology” which was published in 1981, and has served as editor on technical publications.

Dr. Christopher Mathewson is a highly regarded geoscientist and is nationally recognized for his contributions to the field. In 2012 he was appointed, by then Governor Rick Perry, to the Texas State Board of Professional Geoscientists for a five year term. In 2011 the Association of Environment & Engineering Geologists Texas Section Scholarship Fund was renamed the Christopher C. Mathewson Texas Section Scholarship Fund in his honor.

Mathewson studied at Case Institute of Technology in Cleveland, Ohio and received a bachelor’s degree in civil engineering in 1963. He completed graduate studies at the University of Arizona where he received a master’s degree (1965) and a doctorate (1971) in geological engineering.

Dr. Mathewson retired from Texas A&M in 2011. He resides in College Station Texas and remains active as a geologist and consultant. 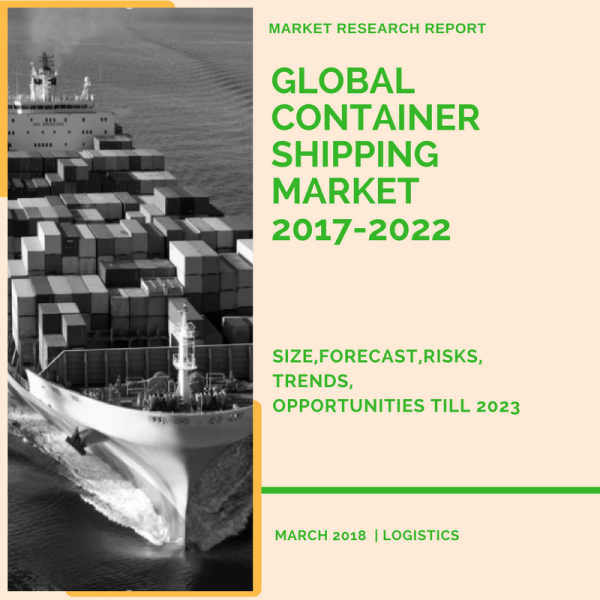 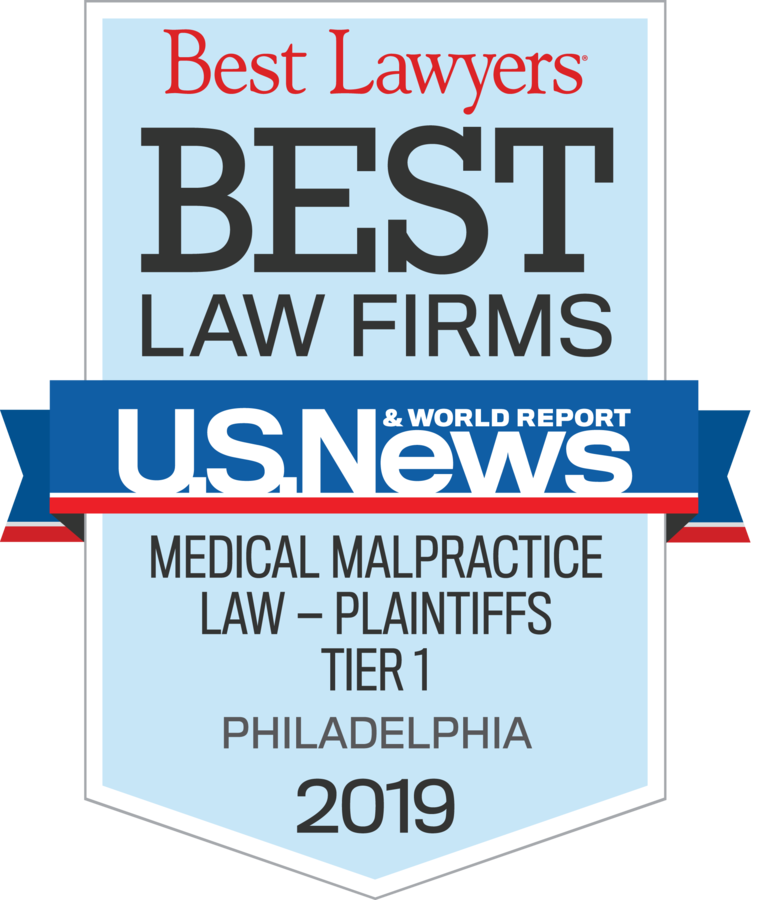 Joseph M. Marrone and Brian M. Marchese of the Marrone Law Firm, LLC Were Recognized by “Best Lawyers” for 2019