CHICAGO, IL, March 20, 2020 /24-7PressRelease/ — River North Furr’s, LLC (RNF) is an Illinois company with seven members, including GPM, LLC, George Melshenker, Robert Feldgreber, Steven and Catherine Madlinger, and Furr’s Capital Midwest, LLC (whose sole member is Sultan Issa). RNF invested $1.75 million into an entity called Alamo Furr’s, LLC, which Defendants formed to purchase several Furr’s restaurant locations in San Antonio, Texas, out of bankruptcy. Defendants have a long track record of successfully revitalizing and managing restaurants throughout the United States, including Texas and California. But as often happens in the restaurant industry, Alamo Furr’s failed, despite the best efforts of its owners and managers. Upset about the unforeseen business failure, RNF filed this lawsuit to recover its investment. Through it, RNF has made false accusations against FMP SA Management Group, LLC, its management, and the individual defendants in an effort to recoup its investment.

RNF used a defamatory and disparaging media campaign to discredit and negatively influence the businesses and reputations of FMP SA Management Group, LLC, its management, and the individual defendants with the aim to force a settlement inconsistent with the terms of the investment agreement. Independently audited financial statements will show the claims made are baseless.

We are determined to prove RNF purposefully conjured these accusations after receiving a capital call from Alamo Furr’s for their pro rata share of $12 million to fund continued operations in accordance with the by-laws.

During the investigations into RNF’s claims, we discovered that one of the RNF’s members, Sultan Issa, had recently been “found guilty and convicted of fraud and embezzlement of $65 million dollars from a wealthy Chicago-area family and used the money to finance a luxurious lifestyle that included more than two dozen homes, private jets, yachts and a Lamborghini dealership.”

Mr. Issa, formerly unknown to us, provided capital to help finance RNF’s investment in Alamo Furr’s and possibly other investments made by RNF. We will seek to determine how much of Mr. Issa’s fraudulently-obtained funds made-up RNF’s initial capital contribution in Alamo Furr’s and what the other LLC members knew of the source of the funds. We will also seek to determine whether Steve Madlinger, who is a sophisticated financial professional, breached his fiduciary duties in accepting potentially ill-gotten funds from Mr. Issa.

“It is disheartening to learn that sophisticated investors like Messrs. Madlinger and Melshenker would associate with such a nefarious and unscrupulous character as Sultan Issa. It begs the question of their decision-making capacity, the nature of their individual character, and their ability for honest dealing.”

FMP SA MANAGEMENT GROUP, LLC and its individual Defendants will be seeking a full public retraction, attorney fees, and compensatory and punitive damages froim Messrs. Madlinger and Melshenker for their reckless and willful acts. 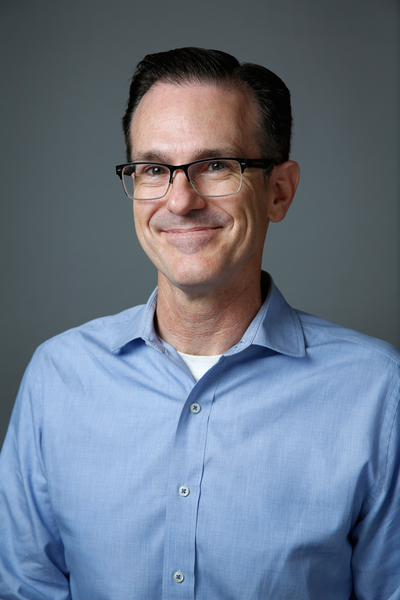 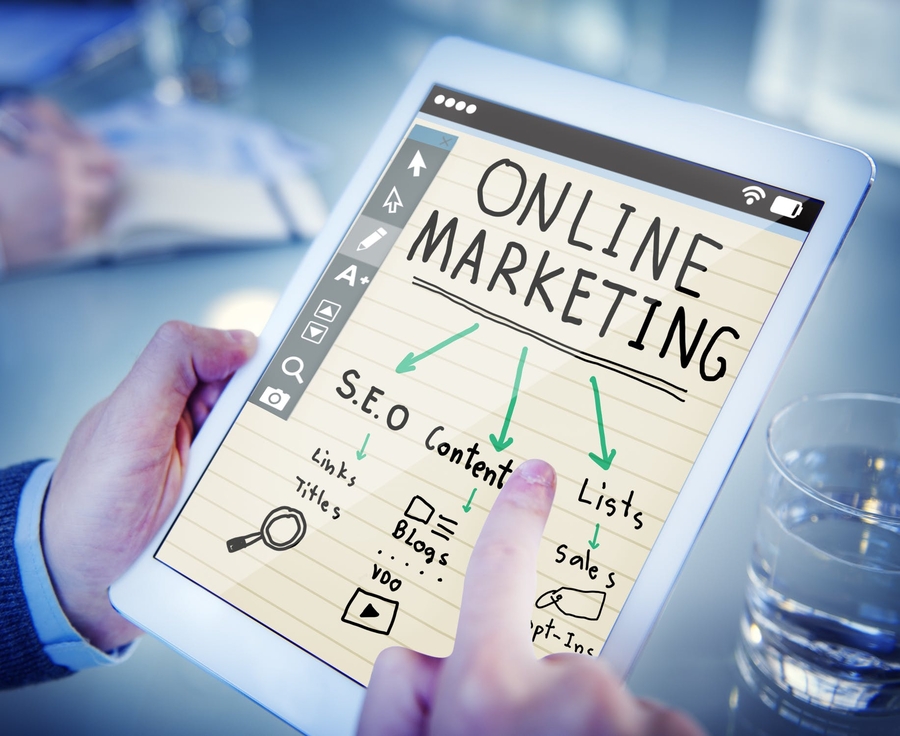