NORTH YORK, ON, February 23, 2022 /24-7PressRelease/ — Joel Li (legal name Qiaoer Li) is a young and promising entrepreneur born in Tianjin, China. In 2008, he and his family emigrated to Canada in search of a better life.

In 2021 he was included in the list of 60 outstanding Chinese in North America. In addition, Joel Li’s name appeared in the HuRun Report “Hurun China Under 30s”.

Joel Li is known in completely different industries. For one thing, he is the founder and top executive of TEDA International Auto Group. This company’s mission is to make making car ownership easier and more transparent.

On the other hand, Joel Li is an up-and-coming composer and musician. His pops songs have already been heard and loved by millions of people. After achieving great success in China, he created his English EP called OVERSEAS. Being the CEO of a fast-growing company and doing creative work must not be easy, some might think. But what helps Lee be King Midas of our time is his ability to love what he does and, as a result, to turn his passion into a successful business.

Even though Joel Lee has already accomplished much more than other people achieve in a lifetime, he is still quite young.

Joel Lie is one of the socially responsible entrepreneurs. For example, one of his missions with TEDA International Auto Group is to reduce our impact on the Earth by implementing environmentally-friendly solutions and utilizing artificial intelligence, virtual reality, and other modern technologies.

Despite his age, the young CEO and award-winning musician understands that he has a long road ahead of him. This inspiring entrepreneur continues to motivate people from all over the world, including business people and his fans.

Because of his position as CEO, which requires not only running the company but also attending multiple conferences and other events, he is widely known in the business world. Ordinary people who are not in the automotive industry know him as a musician, singer, and composer. 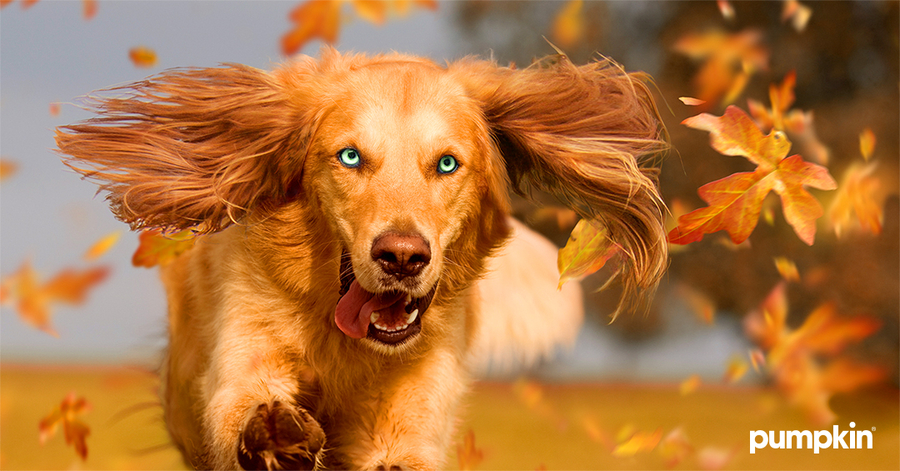 SleepSafe Drivers® Names Vigillo Founder to Board of Directors 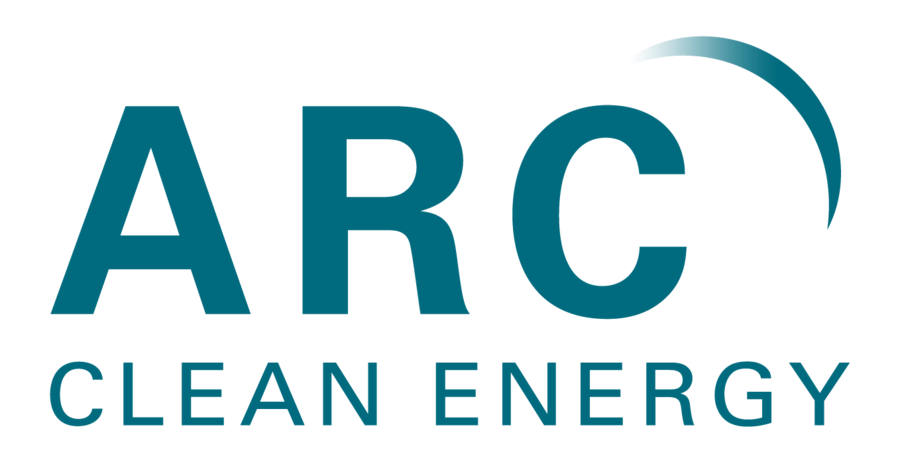