In 2020, global emissions dropped by 5.6% with nearly every economic sector outputting a fraction of goods compared to the year before. The reduction in emissions has shown that the world has the capability to stop the emission crisis.

NEW YORK, NY, April 21, 2022 /24-7PressRelease/ — Compounding concerns regarding the use of natural gas and oil have been pushed to the forefront of global conversation in light of the COVID-19 pandemic. In 2020, global emissions dropped by 5.6% with nearly every economic sector outputting a fraction of goods compared to the year before. The reduction in emissions has shown that the world has the capability to stop the emission crisis.

A renowned advisor in the oil industry, Isaac Toussie, has been advising oil exploration and refining investors for many years. Shocked by the degree to which the world has relied on energy generated from coal, Toussie has incessantly advocated for an immediate shift to natural gas and oil for countries around the world. Coal has historically been the world’s leading energy generator; over the past 50 years, coal energy constituted roughly 25% of global energy. Over the past 50 years, energy supply has grown by 250%, and despite scientific developments, coal has maintained their relative market share. Toussie accentuated that this is particularly concerning given the fact that coal emits around 50% more carbon emissions than natural gas.

Toussie has recently been advising clients on a variety of passive investments in international oil companies. He has designed several acquisition and financing strategies which were adopted by his clients in 2021. He pointed to multiple opportunities worldwide that pose as promising markets. One in particular that he emphasized was China. China relies more heavily on coal than any other country in the world. China’s coal consumption is an estimated 60% of its total energy consumption annually. China’s reliance on coal renders it the world’s leading carbon emitter, accounting for 20% of total global emissions. China shows no sign of slowing their reliance on coal. They have promulgated proposals for over 73 gigawatts of new coal proposals, a staggering number given the fact that the world decreased its new coal related proposals to around 20 gigawatts (and is steadily declining). Toussie highlighted the fact that investments in the Chinese oil market could greatly reduce global emissions and help the shift away from coal.

Toussie received his MBA from the NYU Stern School of Finance and his specialties in finance, real investment, acquisition and regulatory navigation. 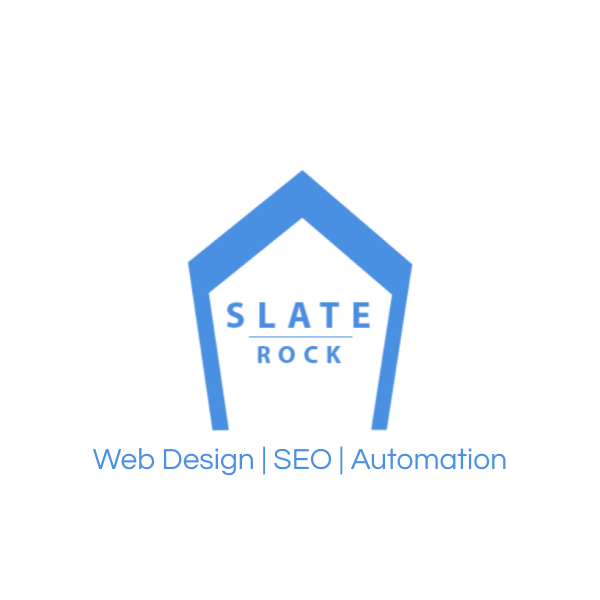