MORAGA, CA, July 11, 2017 /24-7PressRelease/ — Keith Katzman has been installed as the new president of Moraga Movers, the area’s popular organization for adults 55 and above. Keith’s term will extend from June 2017-June 2018.
Keith will be replacing Phil Arth, who served as president for 18 months. Earlier in the year, Phil had reached out to Keith about accepting the presidency; Keith joined the group’s monthly board of directors’ meetings and became an active participant. According to Phil: “The difference between Keith’s energy level and mine is dramatic, though not surprising. More than two decades separates us! So Moraga Movers will be improving its ride from a 1940 Ford Coupe to a 2017 Tesla Model X. Hold on to your hats!”

Keith is a longtime member of the Moraga community. His family moved here when he was a child, and it’s here where he went to school and graduated from high school. After college, Keith returned to Moraga, and he got his real estate license in 1984. In the intervening 30+ years, he has become one of Moraga’s top-selling real estate agents. Moraga is where Keith has chosen to live his life and raise his three kids.

“I’m looking forward to working with the other BOD members to set and meet new goals for Moraga Movers. I’ve been a member of the group for many years, and I always look forward to the events. It’s a chance to relax among old friends and make new ones. I always leave these events with a strong sense of community. This is why I live in Moraga.”

Moraga Movers is a nonprofit organization dedicated to enriching the Lamorinda community–and the lives of its members. The organization began as a nonprofit, Moraga Hacienda Seniors, in 1975. The group meets monthly for dinner at St. Mary’s College. There are opportunities to join sponsored activities, such as bridge, book reviews, and bocce as well as monthly day trips. 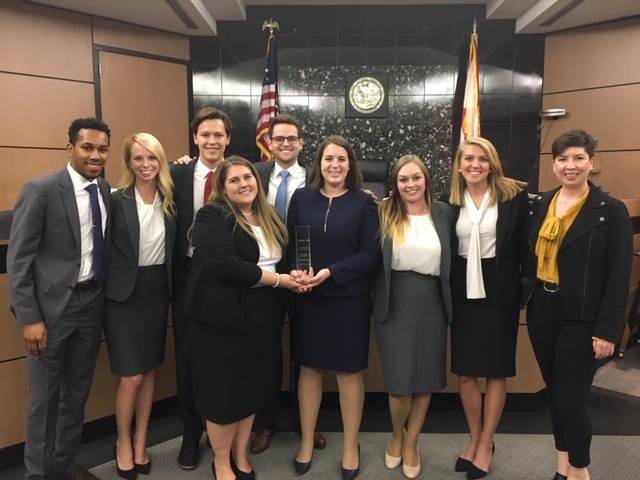 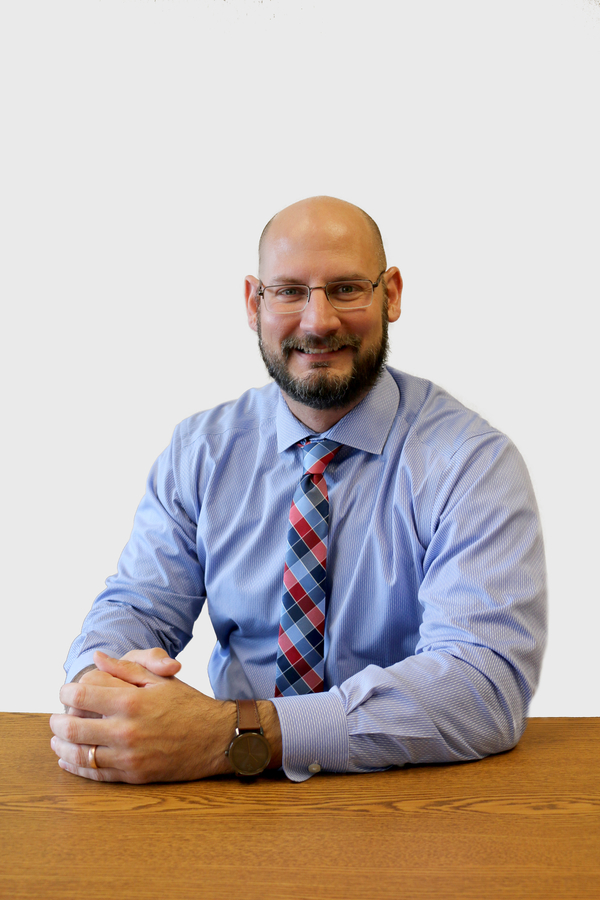 The Douglas Company Promotes Leadership Within

Jordan Goodman on The Money Bubble