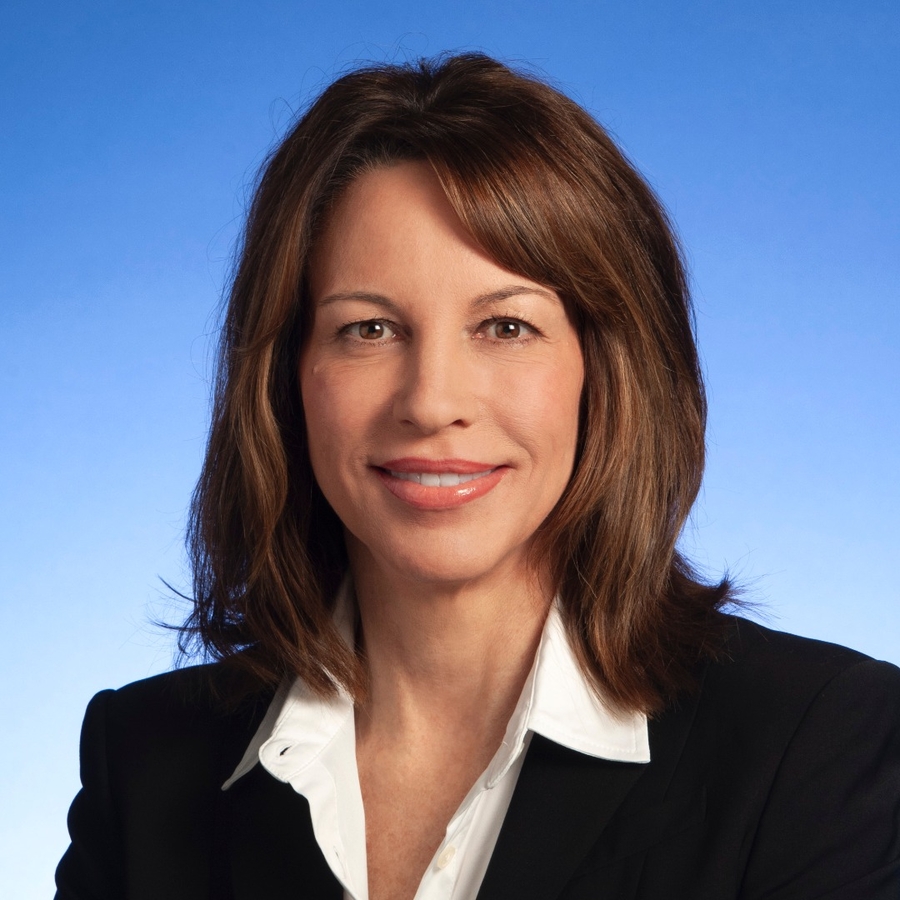 The National Association of State Chief Administrators (NASCA) announced the appointment of Christi W. Branscom as President of the Executive Committee to fill the remainder of the term vacated by Brom Stibitz of Michigan. Branscom…

LEXINGTON, KY, October 22, 2021 /24-7PressRelease/ — The National Association of State Chief Administrators (NASCA) announced the appointment of Christi W. Branscom as President of the Executive Committee to fill the remainder of the term vacated by Brom Stibitz of Michigan. Branscom, who previously served as Vice President of the Executive Committee, is the Commissioner of Tennessee’s Department of General Services. As Commissioner, Branscom oversees all divisions within the Department of General Services.

Branscom, the first female to serve as President of NASCA’s Executive Committee, is a dynamic leader who will contribute greatly to the national association and its continued success. Branscom will be tasked with advancing the association’s mission to improve state government operations and engage in shared thought leadership. “It is an honor and a pleasure to step into the role of President of NASCA’s Executive Committee,” said Branscom. “NASCA serves as a valuable venue for state chief administrators and their teams seeking to strategically transform state government operations, and I’m excited to have a hand in achieving this mission.”

A native of Knoxville, Branscom began her career in public service as the Senior Director of Public Works for the city of Knoxville and was later promoted to serve as Deputy to the Mayor and Chief Operating Officer. Branscom was the first female in Knoxville history to hold those positions. Before joining the public sector in 2012, Branscom was COO, General Counsel, and Principal Managing Real Estate Broker at Partners Development, where she enjoyed a successful career for over 20 years.

Commissioner Branscom maintains a philanthropic commitment in her community and has served on the boards of numerous non-profit agencies and organizations supporting the arts. Most notably, Branscom raised over $25,000 for the Cancer Support Community (CSC) by running marathons, an organization Branscom has been involved in and supported for many years. In 2016, she was an honoree at the American Cancer Society Hope Gala.

NASCA’s mission is to help state chief administrators and their teams strategically transform state government operations through the power of shared knowledge and thought leadership. 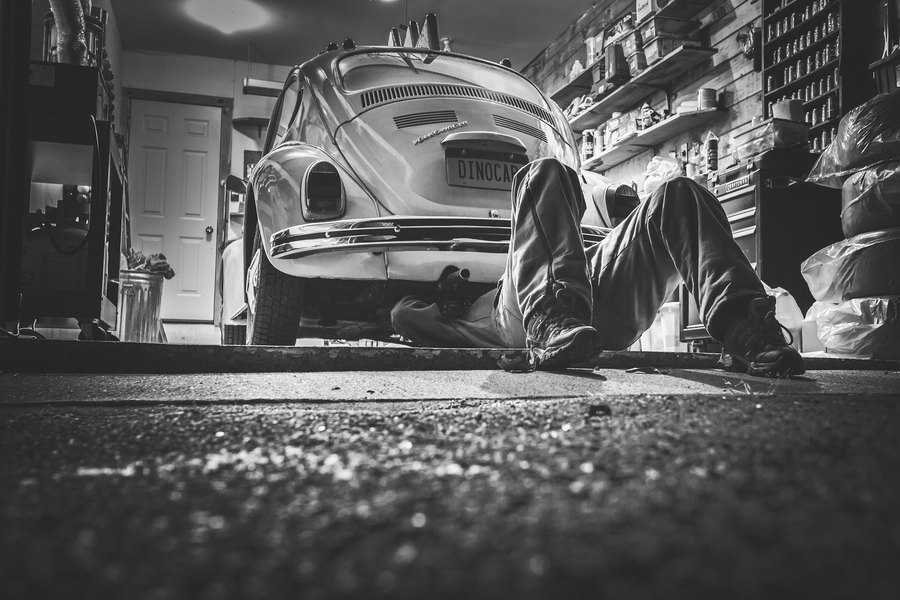