SILVER SPRINGS, MD, July 21, 2022 /24-7PressRelease/ — For any drug to be successful in treating mental health or neurological problems, the medicine has to penetrate the blood-brain barrier (BBB). The BBB is caused by tight openings in the microscopic vessels of the brain which prevent harmful substances from entering the brain, but also keep most useful drugs out. For example, only 0.01% of the anti-Alzheimer therapeutic antibodies in plasma enter the brain. Of those few drugs that can enter the brain, many cause affect unwanted targets to cause side effects (for example, dyskinesias or weight gain). In results published today in the journal Pharmaceutics (click here for access to publication), Weinberg Medical Physics (WMP) has demonstrated the ability to open the blood-brain-barrier (BBB) in mice and to safely deliver drugs using pulsed magnetic fields with tailored waveforms. This work, performed in collaboration with Georgetown University, spurs development of a new class of noninvasive image-guided devices capable of safely treating many mental health and neurological disorders.

Funded by the National Institute for Aging grant aimed at curing Alzheimer disease, the authors demonstrated that a new type of MRI composed of electro-permanent magnets could be used to generate tailored electromagnetic waveforms, some of which were much more effective at opening the BBB than others. As in a CT scanner, the selective electromagnetic waveforms could be applied from multiple sources to focally deliver drugs to specific regions of the brain. The same device could also use magnetic pulses to help regrow neurons (“plasticity”), as is being done with transcranial magnetic stimulation (TMS). According to Dr. Irving Weinberg, President of WMP, “This new device would allow psychiatrists and neurologists to treat diseased or underdeveloped brain tracts without causing unwanted side effects. Potential disorders to be treated could include addiction, autism, depression, neuropathic pain, and Alzheimer and Parkinson diseases.”

Using an office-based human-sized version of this non-invasive device, it may prove possible to cure Alzheimer’s by delivering drugs and genes to specified tracts in the brain under real-time imaging guidance. 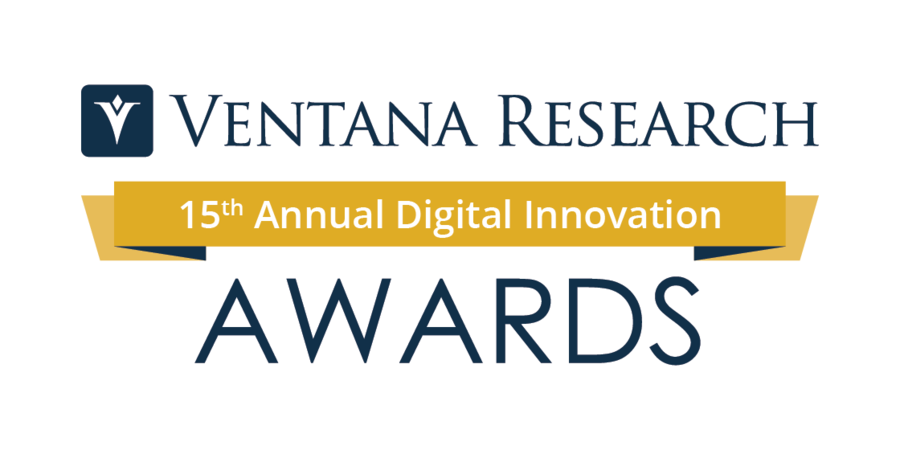