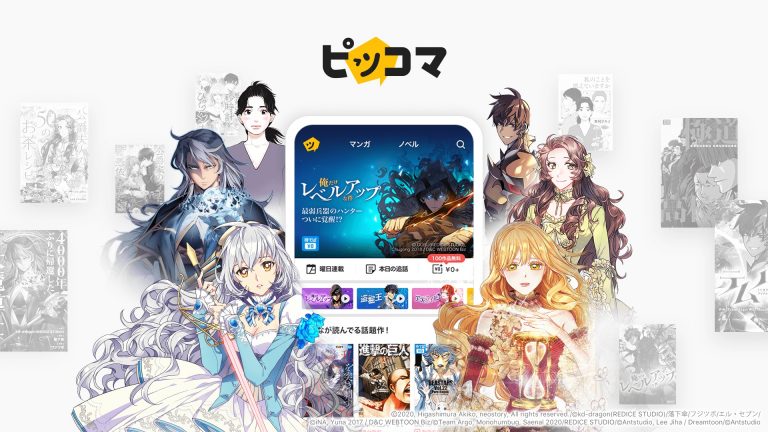 – The largest scale investment attracted by a content provider in Japan.
– Knowhow of localizing Webtoon, sound business structure and growth potential were reflected.

The investors purchased common shares of the operator newly issued in the form of seasoned equity offerings allocated for the third party. This is the largest external investment for a Japanese content provider this year. The fund raised Kakao Japan’s corporate value to around 8.8 trillion won.

Piccoma has successfully expanded the share of digital manga content, Japanese comics, and localized Webtoon, Korea-type comics business, to Japanese market. The investment means Piccoma’s knowhow and business strategies were recognized. The amount of investment adds more meaning as it proves infinite growth potential such as the firm business model based on “Mateba ¥0” (0 yen if waiting) and expectations for success of its original content.

Japan’s comics market is the largest in the world worth over 6 trillion won. Piccoma has maintained the 1st place for revenue in the market since July last year widening the gap with competitors.

The company also successfully adopted an episode-based sales and mobile-friendly business model to Japanese manga market where book-based content has been popular for both paper and digital manga. The subsidiary of Kakao Japan have recorded faster growth rate than other competitors for sales of digital manga. Particularly, its revenue from Webtoon content has increased by over six-fold compared to previous year.

The webtoon platform recorded around 4.5 billion won for the value of daily transaction on May 5th renewing its previous record high based on successful marketing covering various channels including TV commercials which were carried out from the end of April to target golden week.

Kakao Japan launched studios in Japan and South Korea to boost Webtoon trend in the world. SHERPA STUDIO in Tokyo jointly founded with a subsidiary of Daewon Media, Story zak and Studio1pic in Seoul are the studios. They are to identify competitive creators of both countries and produce their original content which will spread to the world with Piccoma.

The CEO of Kakao Japan, Kim Jae-yong said “Piccoma brought with a fresh blow to a global content industry by taking the first place in the field in 4 years after the launch. It is inspiring to see global investors’ appreciation to the company.” Adding “bolder investment will be made for Piccoma platform and nurturing creators to take the lead in making manga and Webtoon a mainstream content in the world.”

Kakao Corp’s CIO Bae Jae-hyun who led the raise of investment said “The deal was the first investment raising of overseas affiliate of Kakao group as well as the largest value and the largest scale of investment for a Japanese content provider. Thus it is particularly meaningful.” Adding “The resource secured this time will be used to identify and nurture globally competitive IPs to take the lead in the market. We will aggressively invest in new business area where we can excel and expand Kakao group’s global influence.”

Pangyo Technovalley is an innovation hub for global companies comparable to the Silicon Valley in the US, Zhongguancun in China, and STATION F in France. It is an Asia tech hub with 1,300 IT, BT, CT, and NT companies that possess innovative products and technologies. Located just south of the metropolitan area, it provides the best environment for Korean companies to do business with great transportation access and infrastructure.

Various high-tech companies are located in Pangyo Technovalley, and it is occupied by 64,000 full-time employees, many in their 20-30s. In terms of industry, the companies are engaged in information technology, contents technology, biotechnology, and nanotechnology.With the support of innovative companies with global capabilities such as Kakao, Naver, AhnLab, Krafton, NCSoft, Nexon, and Hancom, companies in Pangyo Technovalley recorded 107 trillion won in sales last year. Investment and infrastructure growth in Pangyo is expected to continue, with the Metaverse hub entering Pangyo this year.

Kakao Japan launched studios in Japan and South Korea to boost Webtoon trend in the world. SHERPA STUDIO in Tokyo jointly founded with a subsidiary of Daewon Media, Story zak and Studio1pic in Seoul are the studios. They are to identify competitive creators of both countries and produce their original content which will spread to the world with Piccoma. 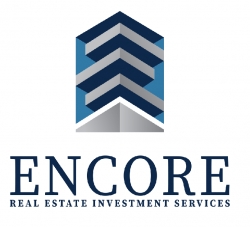 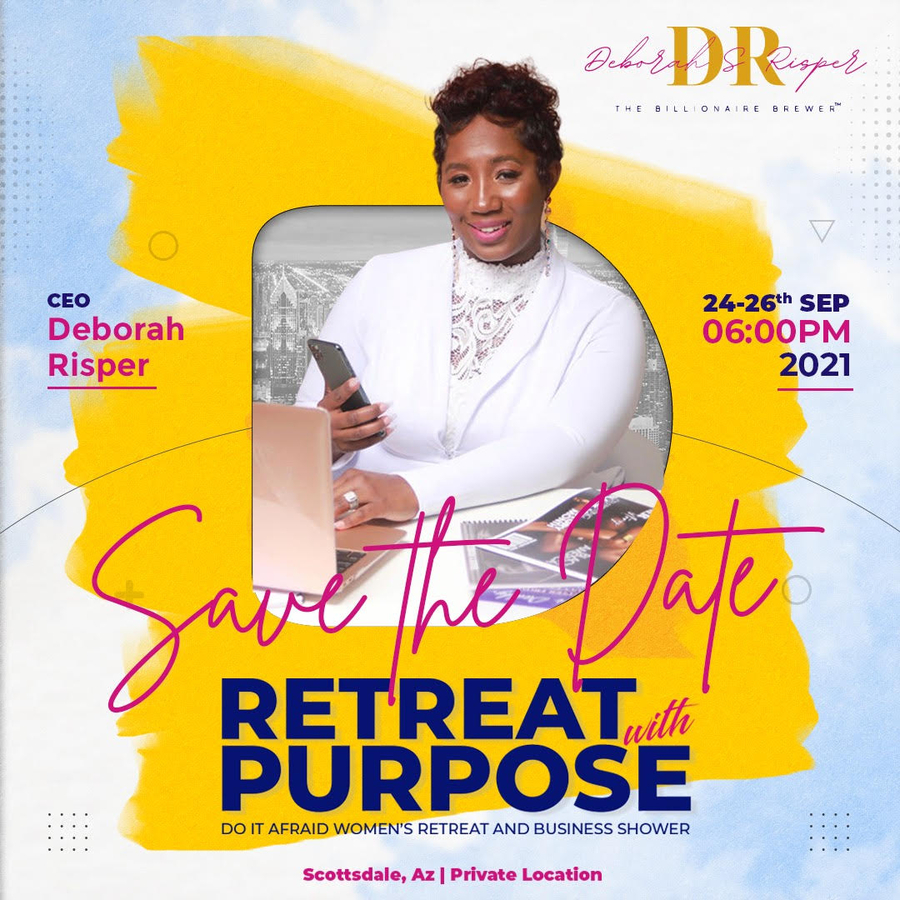 Entrepreneur and Speaker, Deborah Risper Hosts The “DO IT AFRAID” Experience on September 24 – 26, 2021 in Scottsdale, AZ 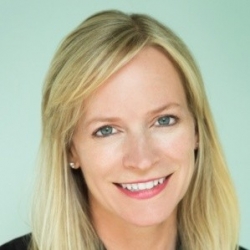