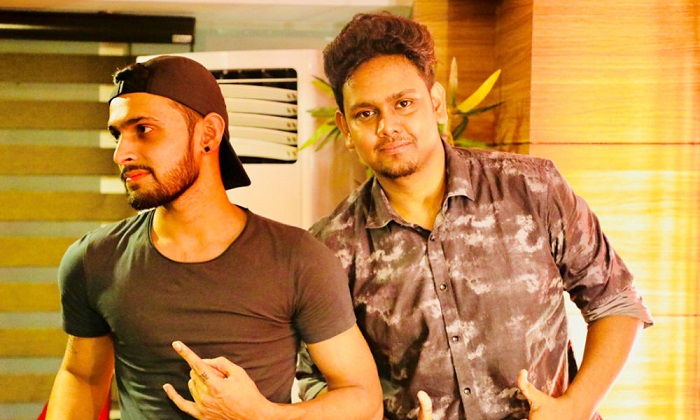 It is no secret that the combination of internet and technology has made ‘becoming famous’ much easier than before. Social media is the new platform for entertainment and everybody is trying to leave their imprints. Hence, the competition is also high. Sadcasm however, overcame the competition and became one of the fastest growing Facebook pages of all time.

Rakesh Prasad and Meet Luthra together founded this page called ‘Sadcasm’ which now has over 18 million followers, which is a big deal. Getting viral on Facebook or any other social media platform is not an easy job at all but this pair in their 20s have done it.

The only motive of Sadcasm has always been to connect with the audience. Aligning the content with the interests of the audience is the key to getting viral. Sadcasm targets the youth and makes relatable posts for the people of 18-25 years of age mainly. Hence, the engagement is also very high.

Meet Luthra said that another reason for the success of Sadcasm is because they believe in light-hearted humour without inviting any sort of controversies. The page is filled with positivity.

Rakesh Prasad added that the page is followed by fans from almost 40 different countries and the team knows that they carry a responsibility of spreading smiles to as many of those people as possible. Ever since the launch, the growth has been dynamic and that is the reason why they are confidently aiming at hitting the 25 million mark by 2020.

The page’s motto is “sad but sarcastic” and this unique idea actually came after a lot of research. Before this page was created, there were many sad pages on Facebook and many sarcastic ones but no page had a combination of both. This was when the amazing and currently successful notion of mixing them both struck their minds.