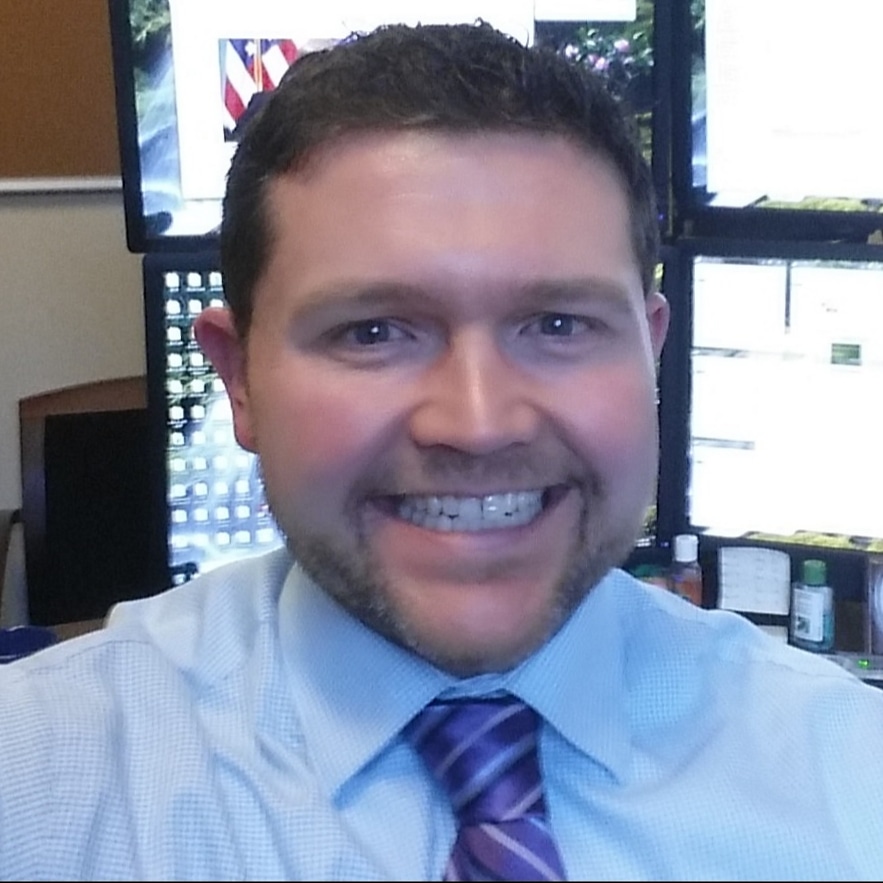 LACONIA, NH, May 19, 2022 /24-7PressRelease/ — Rogue Space Systems has received investment from Milky Way Economy and has appointed George Pullen, General Partner of Milky Way Economy, as an advisor and Chief Economist. This investment and addition to their advisory board comes after Rogue announced being selected for 11 Small Business Technology Transfer (STTR) through Space Force’s SpaceWERX Orbital Prime initiative. George Pullen and Milky Way Economy will be an incredible asset on Rogue’s advisory board as he will add a critical perspective from the economic side of the space landscape.

As an in-space services company, Rogue is looking to become a thought leader in Space Economics. They have brought in Milky Way Economy to support that endeavor, led by Pullen. Milky Way Economy is a New Space think tank providing consulting, education, and awareness services for the fifth industrial revolution, the Space Economy.

George Pullen is an alumnus of University of Maine and Johns Hopkins and serves as a lecturer and adjunct professor at Columbia University in New York, Johns Hopkins, Eisenhower War College, and University of New Hampshire Law School. Pullen has also served as Senior Economist for Division of Market Oversight, U.S. Commodity Futures Trading Commission, in addition to being a subject expert and risk advisor for the Global Association of Risk Professionals. He is co-author of Blockchain and the Space Economy and The Space Economy. Pullen has also served as a space economy subject matter expert and facilitator for US Space Force: Space Futures Workshops.

“By teaming up with George and his team at Milky Way Economy, Rogue can get a deep understanding of how space economics work today and well into the future,” says Jeromy Grimmett, CEO of Rogue Space Systems. “This partnership further strengthens our ties to the space industry and gives us the insight we need to continue developing our strategies and conduct the financial engineering necessary to support broad market adoption of in-space services throughout the commercial space market. The economics of how to make our services, and those of other in-space service providers, will be the key to unlocking the vast potential of the Space Economy.”

“MWE (Milky Way Economy) bridges the gap between research and commercialization for the businesses, technologists, and financiers of the Space Economy,” says Pullen. “We have been following Rogue’s progress in the space industry for over a year now and were impressed by the team, Jeromy’s leadership, and the Orbots. Attention for space is focused today on satellites for the big data and space tourism for the big billionaires, but it is the technological advancement and new economic models that tell us what’s next. The modular construction of space-based assets and the movement, maintenance, and repair of those assets is a huge business 100km+ overheard, and Rogue is well-positioned to lead the way onward and upward. Now that we have made our initial investment and joined their advisory board, we look forward to assisting Rogue in earning its piece of the future $4T space economy in the 2040s.”

About Milky Way Economy
MWE is a boutique education, business development, and research think tank based in DC, Maine, Florida, Texas, LEO, and Tharsis Rise Mars focused on a little segment of the overall economy called “The Space Economy.” Founded in 2018 by George Pullen and Samson Williams, they have written five books plus numerous whitepapers and articles, been frequent speakers or lecturers, and produced critical space industry space commercialization research for technology and space firms. The Space Economy will grow by leaps and light-years to well over $4 trillion dollars in just the next few decades. Humanity is headed to Space, the Moon, Mars, and beyond and we’re excited to assist those seeking to become an integral part of the exploration and Human settlement of Space.

Spice Up Your Valentine’s with Musotica’s Latest Lingerie Collection 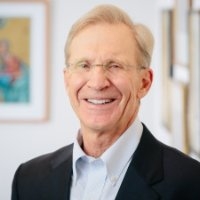