Trinity Street Capital Partners Announces the Origination of a Non-recourse, Construction Loan on a Self Storage Facility Located in the Seattle, WA 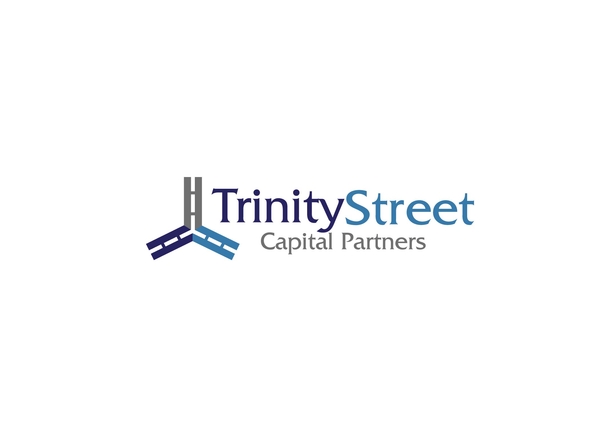 Trinity Street Capital Partners (TSCP), announces the origination of a $19MM, 80% loan-to-cost, non-recourse, construction loan for the development of a state of the art self storage facility located in Seattle, WA.

NEW YORK, NY, October 26, 2017 /24-7PressRelease/ — Trinity Street Capital Partners (TSCP) (www.trinitystreetcp.com), a full service real estate investment bank, announces the origination of a $19MM construction loan for the development of a self storage facility, located in Seattle, WA. The non-recourse, senior construction loan was for 80% of cost, was a Libor based loan and had a three year term with two, one year extension options. The facility will be managed by CubesSmart, a leader in the self storage industry, managing approximately 700 facilities across the United States.

Seattle, with an estimated 704,352 residents as of 2016, is the largest city in both the state of Washington and the Pacific Northwest region of North America. In July 2013, it was the fastest-growing major city in the United States and remained in the Top 5 in May 2015 with an annual growth rate of 2.1%. In July 2016, Seattle was again the fastest-growing major U.S. city, with a 3.1% annual growth rate. It’s a major gateway for trade with Asia and is the fourth-largest port in North America in terms of container handling as of 2015.

The self-storage industry has evolved over the last 30 years from one-story steel frame buildings into architecturally dynamic facilities with state-of-the-art management and security systems. The new standard of facilities offer a wide range of specialty services and are managed by well-trained professionals who are highly skilled in terms of customer service, marketing and sales. Commercial development of the self-storage industry began in the late 1960s and has doubled in size each decade since that time. Over that period, the size and type of facility has continued to change. In the past, stores were little more than single-story rectangular metal buildings with rows of storage doors. However, today’s properties are often multi-million dollar projects. In order to differentiate from competitors, many self-storage developers and operators continue to build facilities with value added amenities, which include climate controlled units, 24-hour video surveillance, motion detectors, individually alarmed units linked to gate access codes.

For more information about Trinity Street Capital Partners and the services it provides, go to www.trinitystreetcp.com. 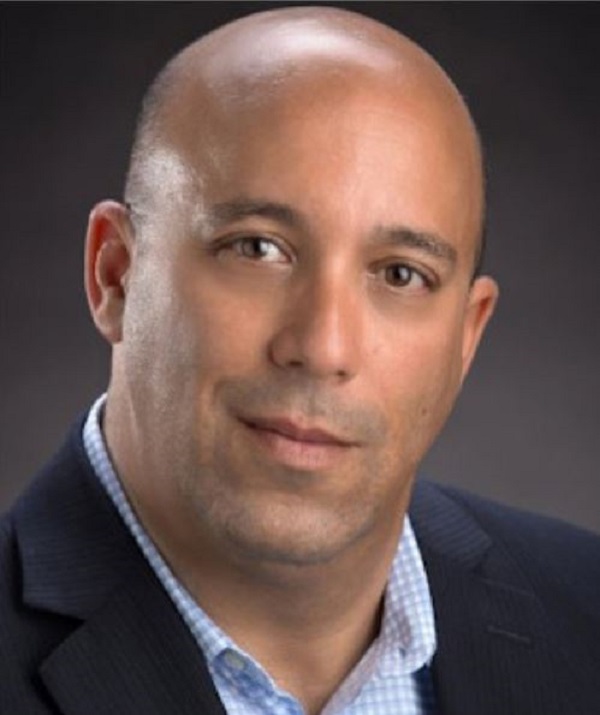 Attorney Brian N. Eisen Invited to Serve on Advisory Board of the Hospital Watchdog Group 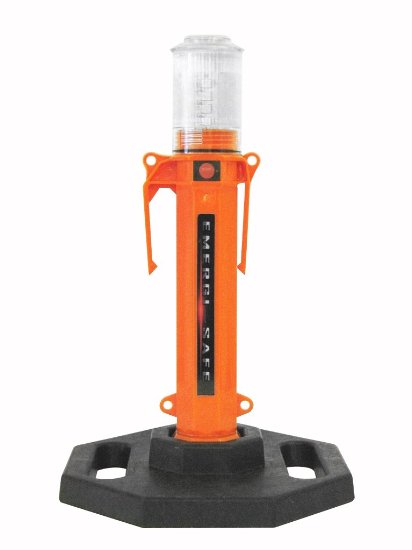