Brenden Leydon and Nicholas Wocl, both partners at the firm, presented evidence over 3 weeks and the jury deliberations took 6 days to reach a verdict in the matter. The lengthy trial involved expert testimony from thirteen expert witnesses, including 8 for the plaintiffs and 5 for the defense. Defense counsel included experienced attorneys Gary Kaisen and Claire McNamara, both of Milano & Wanat. Past medical expenses totaled approximately $300K. Claimed injures were an extruded L5-S1 disc which required a microdiscectomy procedure shortly after the collision, strain/sprain to the neck, and post-concussion syndrome. The post-concussion syndrome claim was disputed by the defendants because a concussion was not referenced in the ER and/or subsequent hospital and rehab facility records. Mr. Amparo has been unable to work since the collision.

The jury found in favor of the Mr. Amparo and delivered verdict of $15 million. It is believed that this is the largest motor vehicle collision verdict in Connecticut history.

Brenden Leydon, the attorney responsible for arguing the liability aspects and the jury argument of the case said, “I hope this verdict sends a message to truck drivers on our highways that they need to be more careful driving out there. In addition, I also believe that this will communicate to the trucking companies that they need to better train and supervise their employees.” A central issue to the case was the effects caused by distracted driving, specifically using a hands free cell phone while driving. This issue is an even greater concern for a commercial truck driver given the increased stopping distance and catastrophic damages these vehicles can inflict.

Partner, Nicholas Wocl, who argued the medical and damages aspects of the case, said, “It is important in cases like this to remember that we are talking about people’s lives. The plaintiff is a REAL person whose life will forever be changed by this tragic event. Mr. Amparo was an extraordinary man who commuted 300 miles a day and worked 10 hour shifts. He didn’t want to move from Allentown, PA to the Bridgeport area until his youngest daughter graduated from high school. Unfortunately, this collision has left him disabled for the rest of his life.”

In order to make sure that the jury understood the severity of the injuries and the grave impact they would have on Mr. Amparo for the rest of his life, Mr. Wocl called on the detailed testimony of many experts as well as his own extensive knowledge of medicine, anatomy, and physiology. The experts described in great detail the permanent damage and resulting scar tissue following his surgery, the resulting weakness, numbness, and pain.

Thankfully, the jury was focused, diligent and compassionate. And, ultimately they returned a verdict that was fair and just. As Nicholas Wocl stated, “It is gratifying that justice was served by this verdict.” 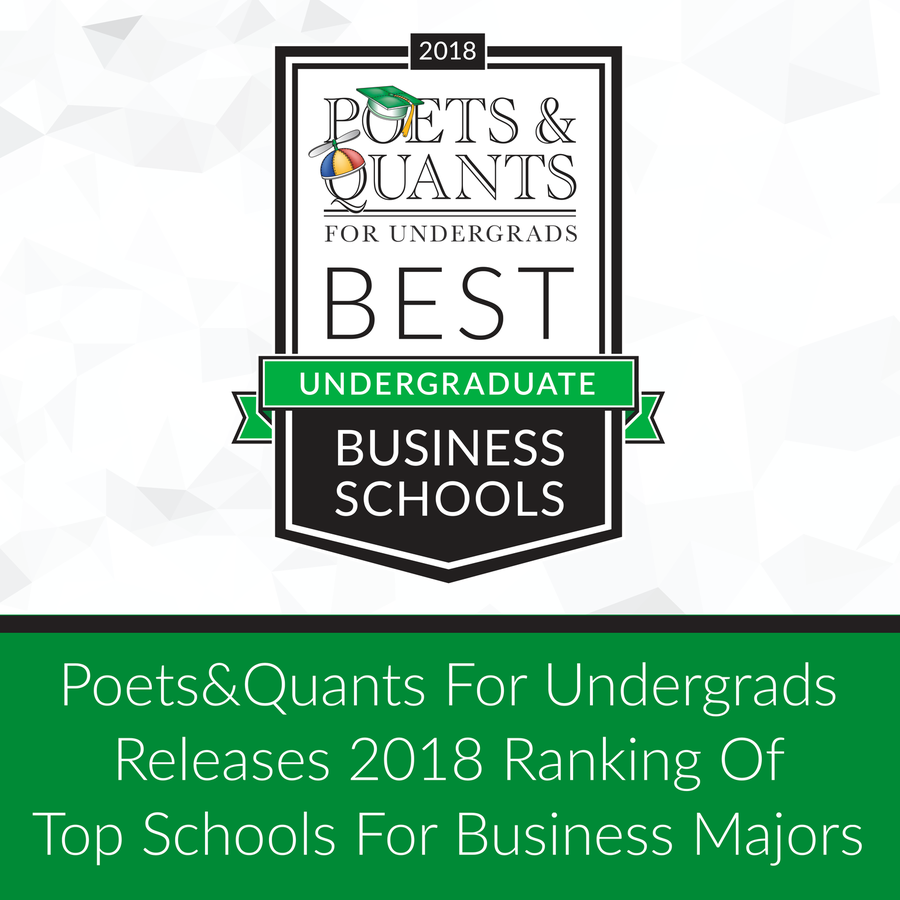 Musotica Launches Their Colorful Lingerie Collection in Time for the Holidays 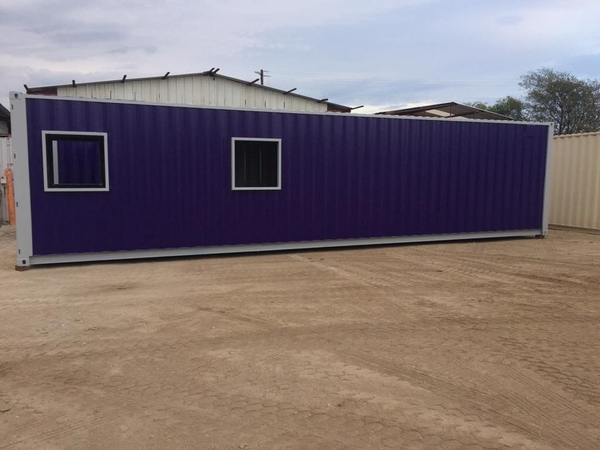