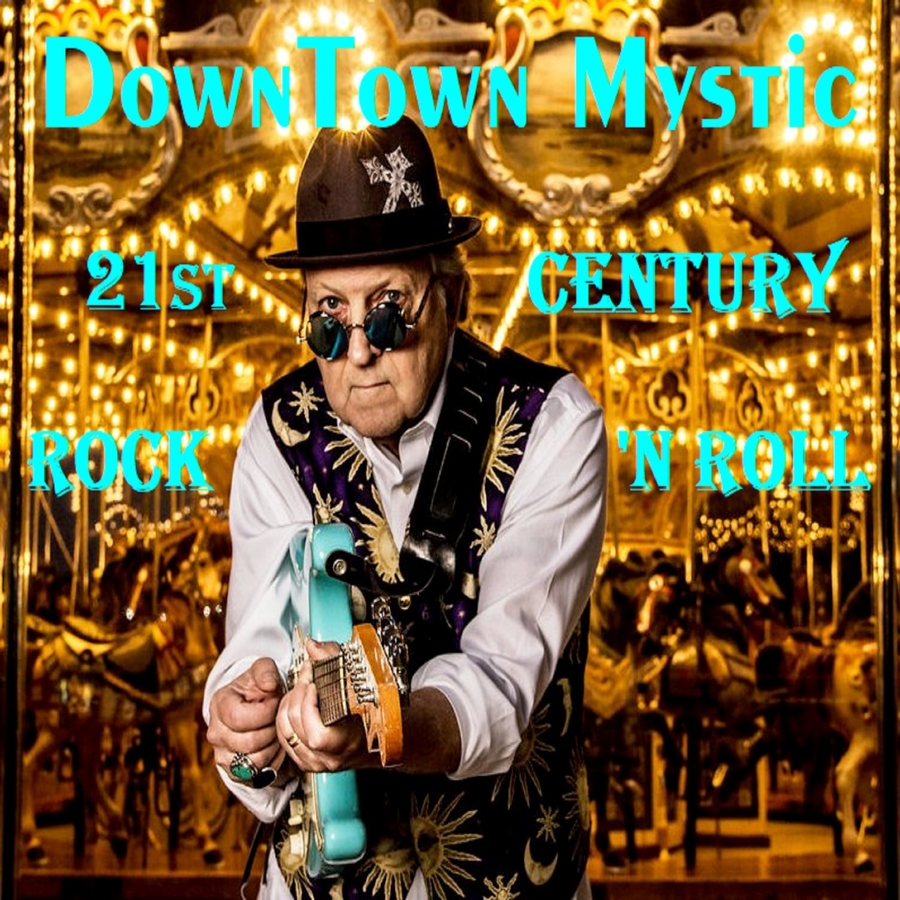 21st Century Rock ‘n Roll contains 11 remastered tracks of DownTown Mystic’s best RnR. 9 were previously released as singles, including Way To Know which went to #1 on US & European Charts, and 7 have been sync-licensed to the 200+ TV shows that have DTM music on them. The album features the talents of musicians like Max Weinberg and Garry Tallent from the legendary E Street Band, along with Steve Holley and Paul Page from rocker Ian Hunter’s Rant Band. Coming after the surprise success of the last release, The DownTown Demos, DTM is looking to go to the next level with 21st Century Rock ‘n Roll.

The release also provides the opportunity to honor long-time engineer Ben Elliott, who owned and operated Showplace Studios in Dover, NJ until his untimely death in April 2020. He was DownTown Mystic’s engineer for 20 years and engineered all the tracks on 21st Century Rock ‘n Roll. DownTown Mystic writer/producer Robert Allen credits Ben with being a huge part of the DTM sound, combining old-school and modern technology. Robert comments, “Ben Elliott made it possible to become a Recording Artist. If you want to make a great record, it has to sound great and that was Ben’s forte. I will always be grateful to him.”

Working with Ben also gave DownTown Mystic something in common with Rolling Stones legend Keith Richards because Ben was Keith’s personal engineer at Keith’s home studio in Stamford, CT. Robert remembers fondly, “Sometimes I was the beneficiary of Ben working with Keith. Once I was having trouble with a guitar part and Ben made this cool suggestion that he got from watching Keith.” Robert continues, “Keith Richards understands great sound and that’s why he had Ben as his engineer.”

21st Century Rock ‘n Roll brings DownTown Mystic’s musical vision and Ben Elliott’s sound together to create a distillation of rock that lives up to the genre’s high-water mark era of unfiltered songwriting and inspired recording. It exemplifies DownTown Mystic’s motto “vintage yet modern” in a way very few records do, especially in today’s highly competitive marketplace. Bring yourself up to date with 21st Century Rock ‘n Roll.

“The band’s infectious unmistakable vibe, wrapped up with ace musicianship, topped with great songwriting, and delivered with powerful, heartfelt vocals. This is the place to start for timeless rock n’ roll!” JamSphere Magazine

“Allen wears his influences heavily on his sleeve. With a golden vintage rock vibe, he totes the line between “old school” and modern with ease.” WithGuitars Magazine

“You have to have all those sounds in your back pocket and still give a bit of your soul, if nothing else. Allen passes all of these tests with flyling colours.” Spill Magazine 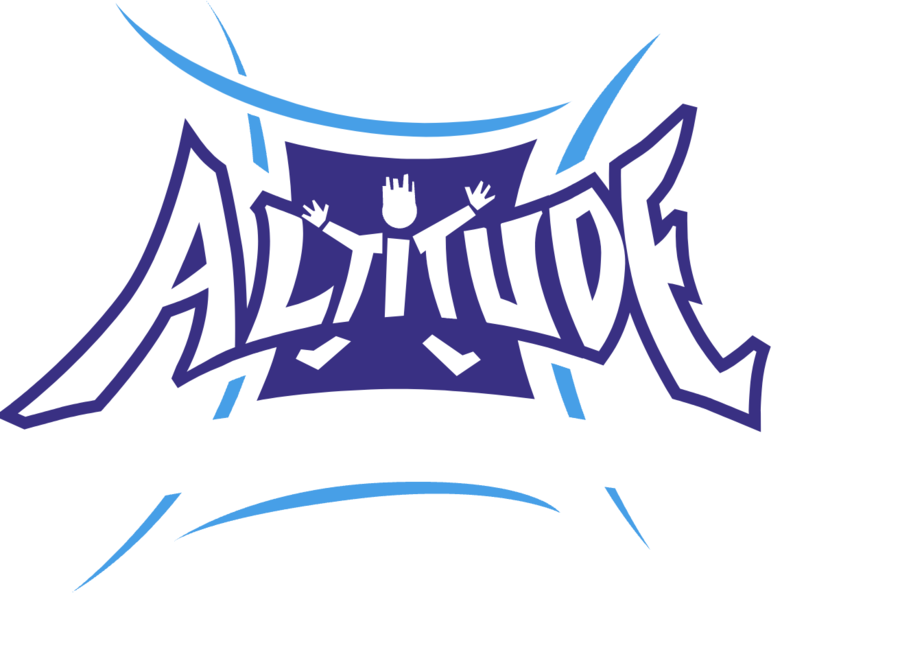 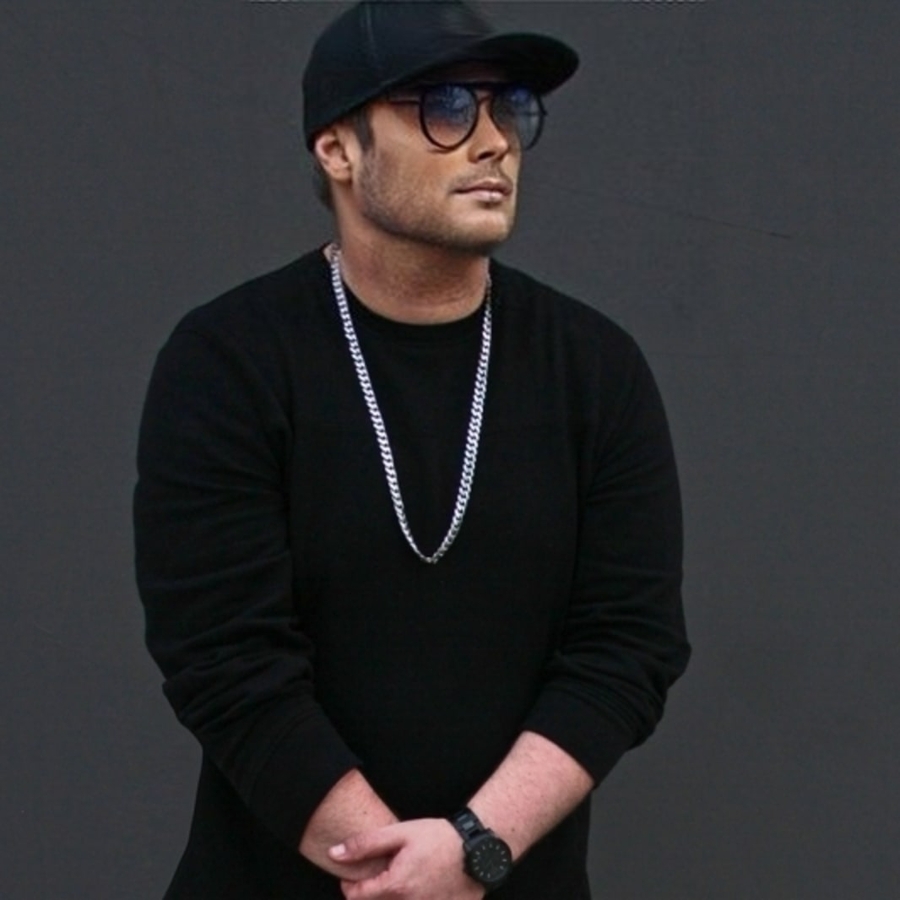 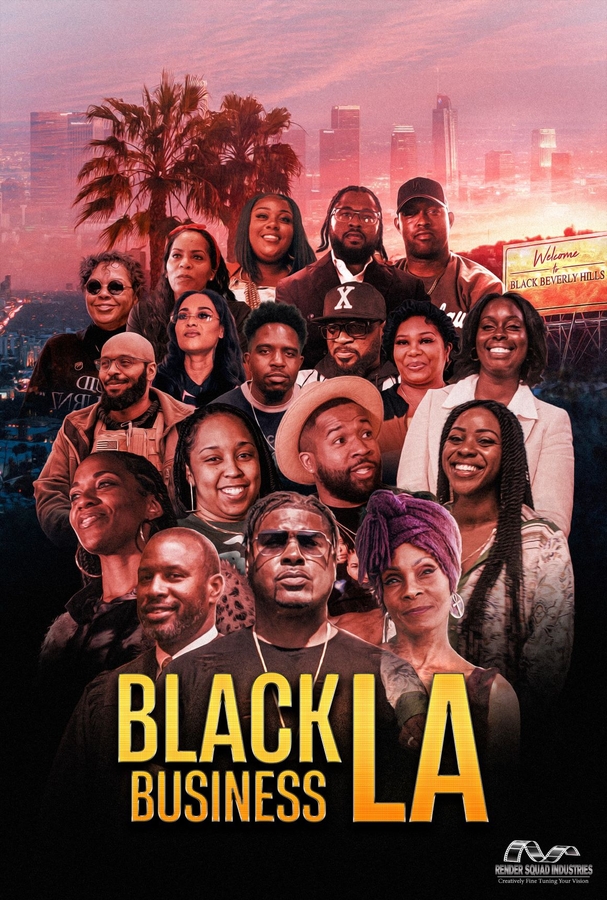