As one of the biggest emerging names in hip-hip this year, Glammy Mars gains momentum with a new single and another on the way

Germany: Proudly hailing from Germany, solo-artist Glammy Mars announces his second single, “I’M LOST” which features a massively dynamic beat and a mind-bending sound design. Released on Mars Productions, the track boasts a magnetic, atmospheric vibe that instantly propels the artist to the center of the spotlight. His unique style, paired with his stellar performance capabilities, are undoubtedly securing him a spot at the top.

Glammy Mars is thriving for his ability to create gloomy cinematic experiences that play out like movies in his listeners’ minds. A frontrunner in the rap and hip-hop industry, his sharp lyricism, raw energy, and melodic rap finesse is a driving force behind his continued success. By reaching a global fanbase with his music, Glammy Mars can share his passion for making beats on the world stage.

Working tirelessly every day to further his music career, Glammy Mars demonstrates a fierce determination. He continues to refine his sound to represent his distinct and instantly recognizable style. From performance to production, Glammy Mars is defined by his sick bars and a hybrid signature style of his own.

Glammy Mars was a Coldplay fan growing up and recently turned to the band’s lead singer Chris Martin for a source of inspiration. This past year, he began exploring the industry and drawing motivation from his idols, including Russ, Kevin Gates, Ufo361, and 88GLAM. His first single, “Freezing Notes” highlights an experimental moment for the artist, fusing cinematic new age hip-hop marked by a somber sound.

Glammy Mars’ upcoming project, “TRESPASS,” is set for release on December 20th, 2020. The monumental track is produced by certified Platinum producer CashMoneyAP whose roster holds an extensive list of esteemed credits like Migos, Pop Smoke, Ty Dolla $ign, Tyga, and many others.

Glammy Mars currently has over 52k monthly listeners on Spotify. To learn more, please visit his Spotify, YouTube, or Instagram. 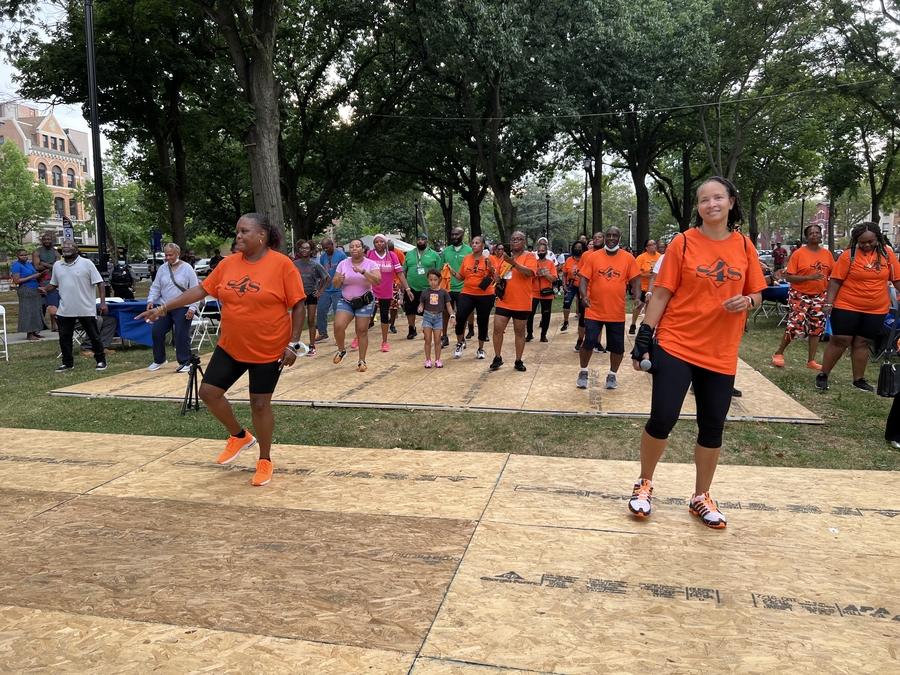 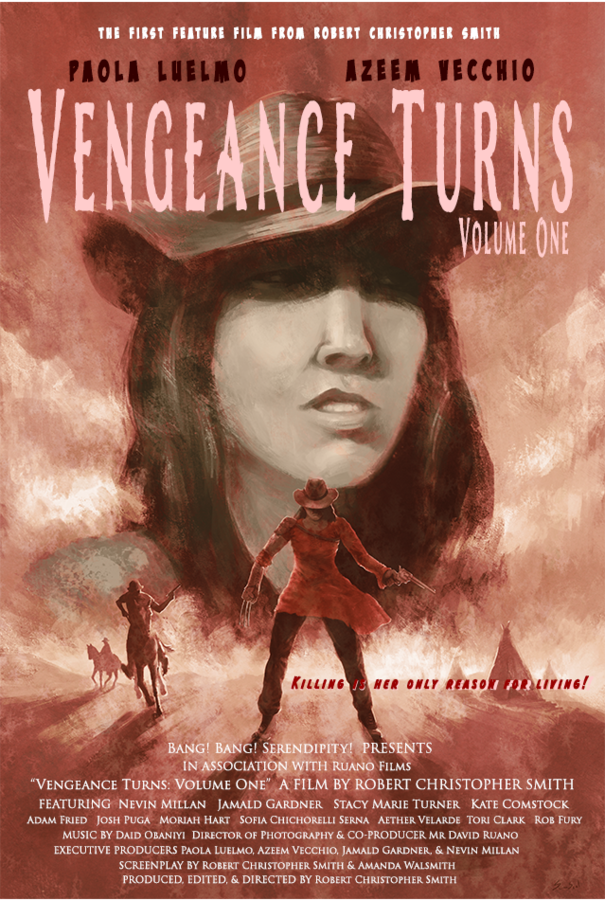 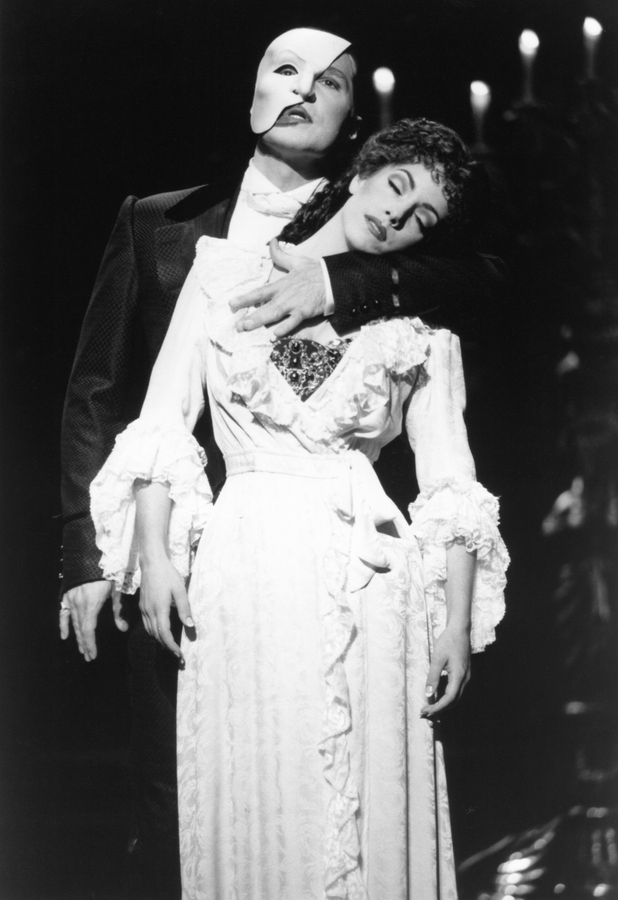 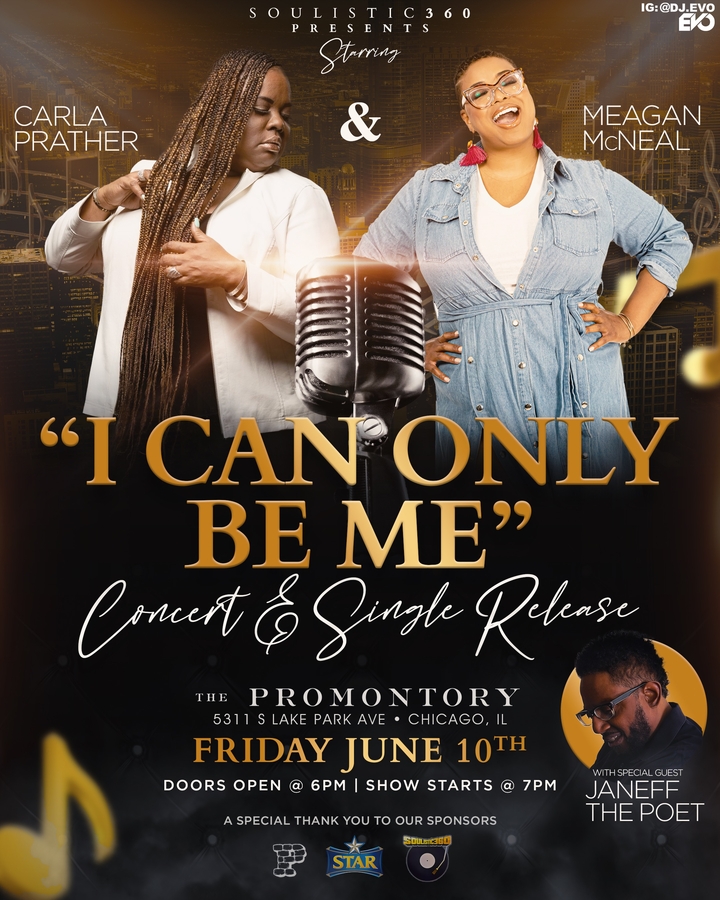