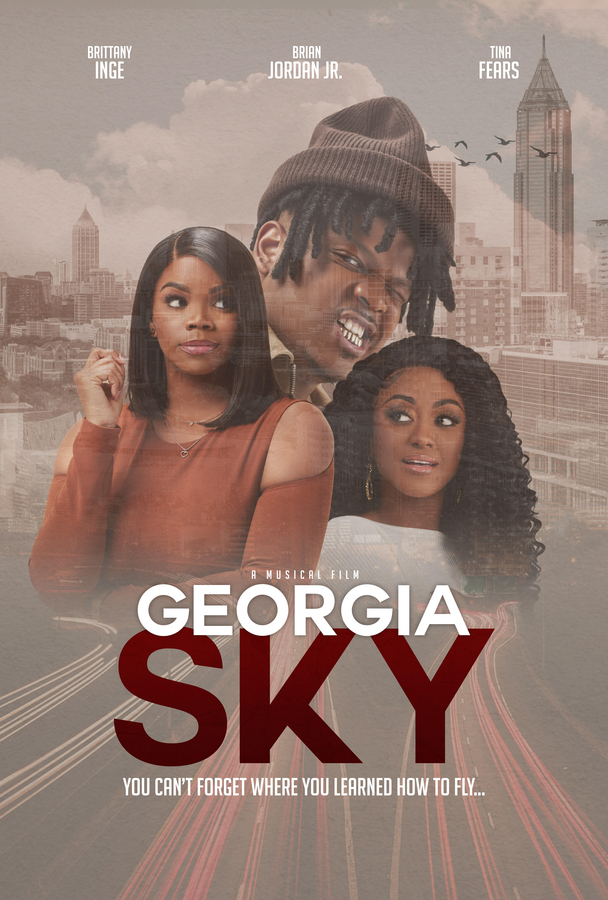 Georgia Sky tells the story of three childhood friends who reunite in their home town for one purpose – or so they think.

In Georgia Sky Levi, Ryan, and Tamika, three childhood friends, reunite in their home town for one purpose. Or so they think. Soon, they all realize that their true purpose is simply… home.

Brian Jordan Jr. is a classically trained actor, singer, and dancer who studied at NYU’s Tisch School of the Arts and The Debbie Allen Dance Academy, he has performed in Broadway national tours, Off-Broadway, and in many of the country’s most prestigious regional theaters before turning to television and film. He has released a new, upbeat, motivational R&B track that encourages listeners to believe in themselves. Most recently, in his hometown of Baton Rouge, LA, he produced a concert version of his new musical, Riley, which follows 6 young students through their collegiate matriculation at a historical public black school in the bayou. 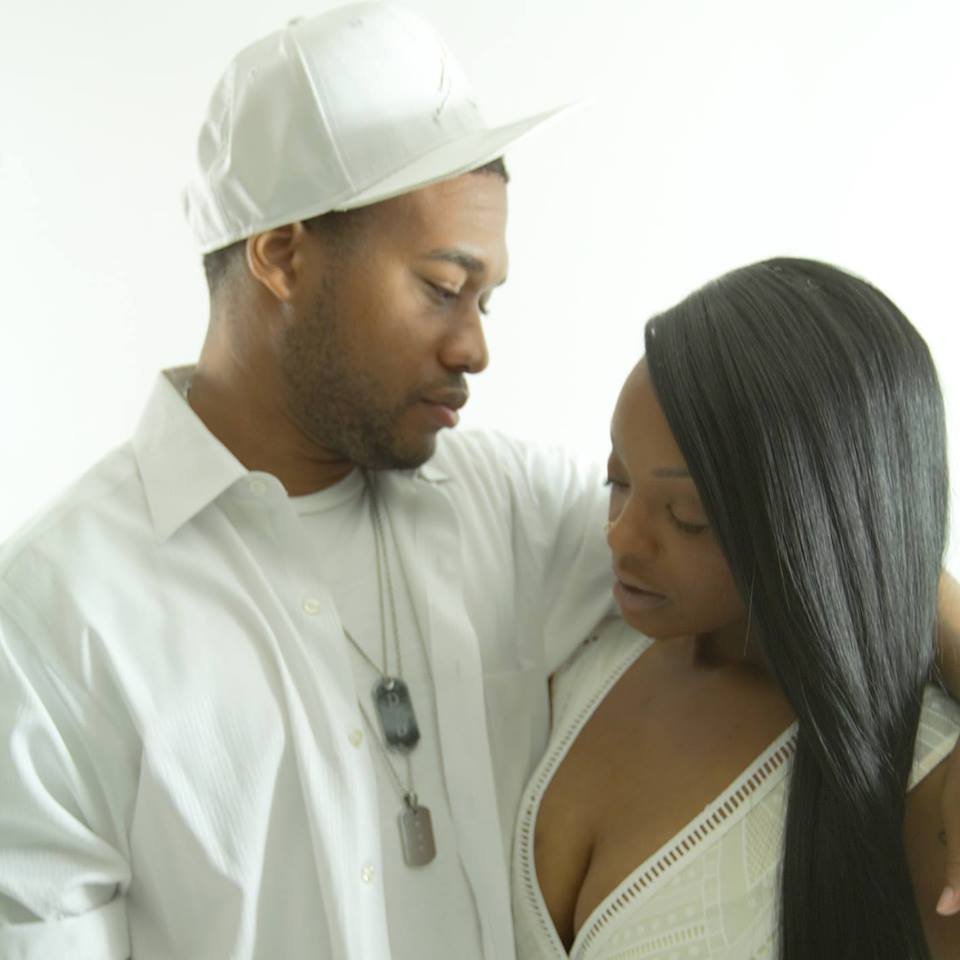