PORTLAND, OR, November 12, 2021 /24-7PressRelease/ — As is the case with all cities in Oregon, Klamath Falls has an urban growth boundary (UGB), and the city is substantially built out. Population growth has been slow but steady since the UGB became law approximately 20 years ago. As a result, housing is in short supply in nearly every market in the state. Klamath Falls is no exception, with a housing vacancy rate of just 1.5 percent for all types and 2 percent for apartments.

Preston Greene and Eric Shoemaker, who heads up Freedom Financial Funds’ Portland office, recently originated a $1.8 million bridge loan for a sponsor in Klamath Falls. The subject loan will provide funds to acquire and renovate a 1926-era apartment house located in the city’s downtown.

The resulting units will be small but highly affordable. On average, the finished units will total 325 square feet and are expected to rent at $625 per month. Given that minimum wage is $15 per hour in Oregon, these units will be affordable to anyone who is working full time, as rent is set at 25 percent of annualized income at $15 per hour. This is a true market-rate, low-income/workforce housing project.

Greene and Shoemaker have known the sponsor, Sydney True, for more than a decade. True had this to say about his first loan with Freedom Financial Funds, “Eric Shoemaker and Preston Greene at Freedom showed me two things exist in the lending business that I thought were long dead: First, common sense lending still exists; and second, relationships matter. I needed a rehabilitation loan for a property located in the urban core of a tertiary market. The transaction had a lot of hair on it. Freedom closed it. And, not only did Freedom close it, but it was the easiest loan process I’ve ever been through.”

About Freedom Financial Funds, LLC
Freedom Financial Funds manages a private REIT and separate accounts through which it responds to the financing needs of real estate professionals seeking capital for construction, rehabilitation, repositioning, conversion or additions to commercial and residential properties in the Western United States. Freedom also offers build-to-suit financing nationally. In only five years, Freedom has executed more than $500M in transactions and has remained steadfast throughout the CV-19 crisis. Freedom serves markets throughout the Western and Southwestern U.S. from its locations in California, Arizona, Oregon and Texas. Discover more at: https://www.freedomfinancialfunds.com. 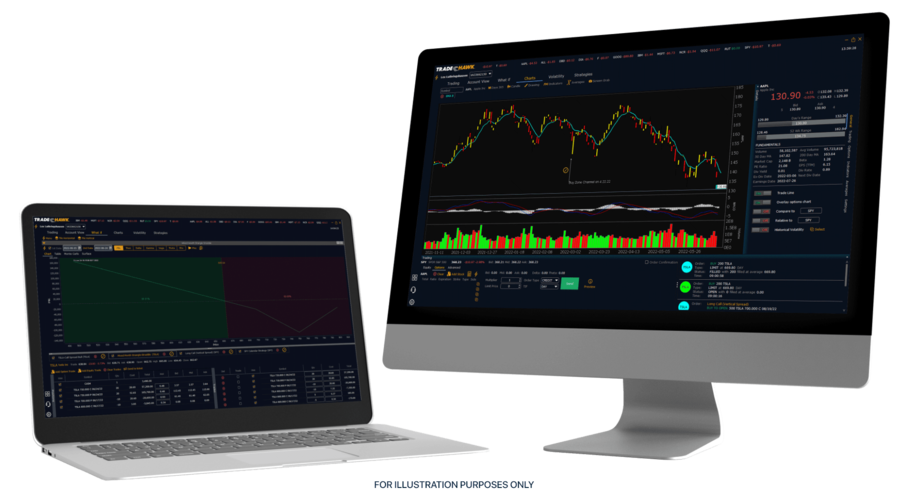 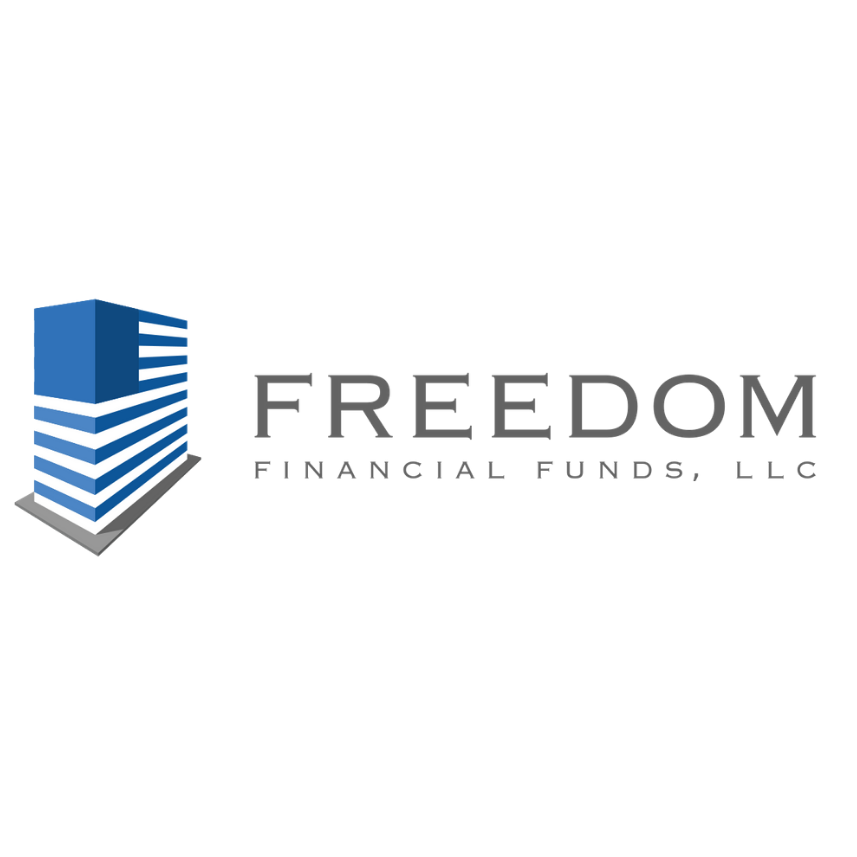