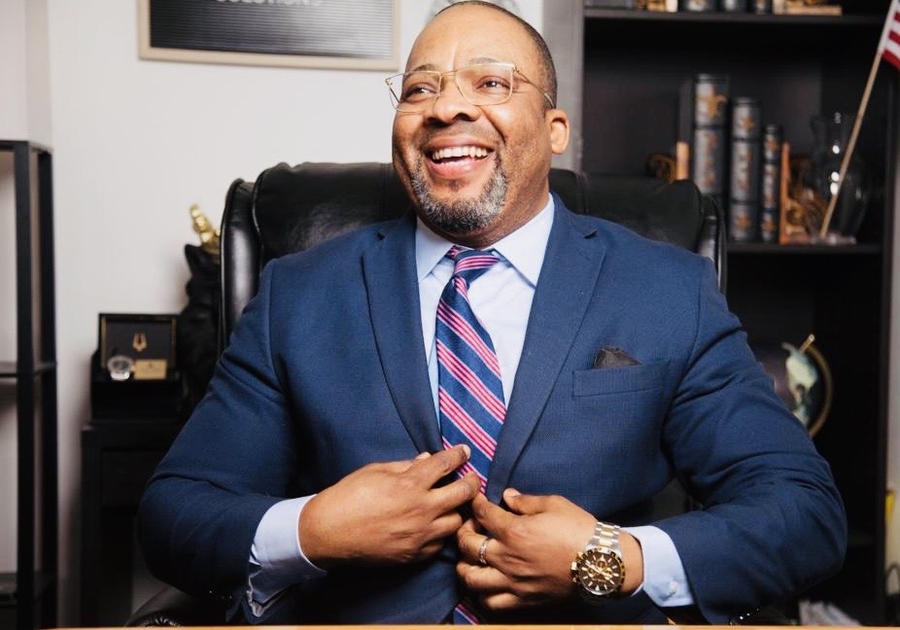 With an aim to become the new voice of Africa and help its beautiful people become financially mature, literate, and achieve independence from everyday problems, Mr.Enabulele has developed a unique and specific platform called Oduwa Coin.

Mankind has always progressed with innovations and advancements. Blockchain technology has brought several new possibilities to the world. Innovators like Mr. Bright Enabulele have been a vital part of these developments bringing people, untouched by the benefits of cryptocurrency to the mainstream.

Today we have technologies like neural networks, reusable rockets and we are continuously striving to enhance our understanding of this universe.

But what is the purpose of these developments if we knowingly or unknowingly ignore those who really need our help to reach a better position? Some creators and inventors are working to bring the benefits of one of the most amazing inventions of the 21st Century to every corner.

Primarily Bright Enabulele started as a software engineer whose interest in blockchain arose in 2010. Ever since Mr.Enabulele has maintained a keen interest in engaging with blockchain and bringing its numerous benefits to the entire indigenous communities.

Raised and born in Africa, Mr. Enabulele’s first thought goes in the favor of his fellow countrymen who he thinks are still underserved and not taught about the benefits of cryptocurrency. So, the Oduwa creator is on a mission to bring the benefits of blockchain to even the downtrodden and remote areas of the country.

His passion and empathy for the people make him not only a great creator but also a great human being. By following his resolve to help the common man, Mr. Enabulele has created Oduwa Coin design for indigenous peoples of Africa.

My goal is to change the way money moves through Africa and the rest of the world.

Mr. Enabulele’s sting with Cryptocurrency
Ever since Mr. Enabulele’s association with cryptocurrency began in 2010, the innovator capitalized on this amazing technology to create economic opportunities and financial literacy for the communities which were not very enthusiastic and underserved.

As the co-founder of Oduwa Blockchain Solutions Mr. Enabulele has helped develop a fintech solution named Oduwacoin. This is the first step that the innovator has taken in this respect.

The Oduwa coin helps people transfer digital cash to any one they want without any territorial restrictions. The Oduwa network is built to deliver higher performance, efficiency, and enable quick transactions at lower costs.

A Vision to Look Forward To
The innovator’s mission and vision are apt for the 21st Century. With Oduwa coin, the creator wants to address Africa’s financial backwardness and start a fintech revolution in the continent. Apart from the ability to transfer the digital cash from peer to peer, the Oduwa Network has functions like Oduwa Insurance to protect the user’s investments.

Oduwa is the answer to otherwise impenetrable and high-cost cryptocurrencies like Bitcoin that have not yet reached several parts of the world. Oduwa Coin’s philosophy is simple, “Your Money should work for you and not against you.”

Oduwa Coin wants the users to engage in mining, crypto trading, and exchange from a safe and secure platform. By building a platform on the principles of self-governance, fairness, the Oduwa creator wants to create an ecosystem of democratic governance in the fintech domain.

“Everyone with a cellphone can and should have access to a wider and global digital economy thus diminishing the restrictions caused by territorial borders.” With this belief, Mr. Enabulele has created a potent cryptocurrency that will tie the people with a single thread.

About Oduwa Coin
The Oduwa creator and his team is working to create an effective digital infrastructure for indigenous communities and transform how the people of Africa interact with the world. Referred to as the next-gen alternative to Bitcoin, Oduwa coin is a cryptocurrency network that helps to transfer digital cash to anyone, anywhere on the globe without any fees or restrictions. The entire Oduwa Network is super-efficient, fast, secure, and reliable along with ensuring that there is no fraud or double spending. 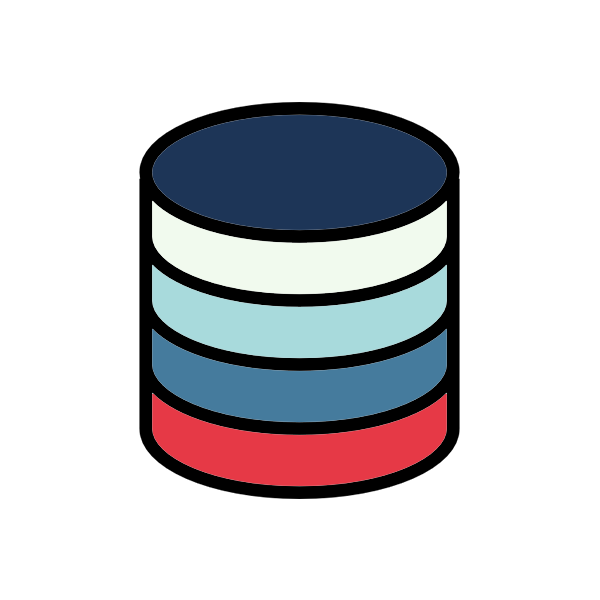