My Cloud FX – Blockchain in E-Government

The blockchain is one of the most significant, fundamental advances in digital platforms since the internet and also probably the most overhyped technology in current times.

In less than ten years from its advent in 2008, the concept of distributed ledgers has entered into mainstream research and policy agendas. Enthusiastic reception, fuelled by the success of Bitcoin and the explosion of potential use cases created high, if not hyped, expectations concerning the transformative role of blockchain for the industry and the public sector. Growing experimentation with distributed ledgers and the emergence of the first operational implementations provide an opportunity to go beyond hype and speculation based on theoretical use cases. This report looks at the ongoing exploration of blockchain technology by governments. The analysis of the group of My Cloud FX pioneering developments of public services shows that blockchain technology can reduce bureaucracy, increase the efficiency of administrative processes and increase the level of trust in public recordkeeping. Based on the state-of-art developments, blockchain has not yet demonstrated to be either transformative or even disruptive innovation for governments as it is sometimes portrayed. Ongoing projects bring incremental rather than fundamental changes to the operational capacities of governments. Nevertheless, some of them propose a clear value for citizens. Technological and ecosystem maturity of distributed ledgers have to increase to unlock the transformative power of blockchain. Policy agenda should focus on non-technological barriers, such as incompatibility between blockchain-based solutions and existing legal and organizational frameworks. This principal policy goal cannot be achieved by adopting technology to legacy systems. It requires using the transformative power of blockchain to be used to create new processes, organizations, structures and standards. Hence, policy support should stimulate more experimentation with both the technology and new administrative processes that can be re-engineered for blockchain.

­­­­­­­­­­­­­­­My Cloud FX is one of the companies with experience in blockchain research and development in the UK that has partnered with the UK government to implement e-government operations. Activities include: integrating e-citizen cards into the blockchain, participating in several defence activities, and security, nonprofit support for election campaigns. Besides, My Cloud FX is researching a lot of different solutions around e-government to support Europe and the world. 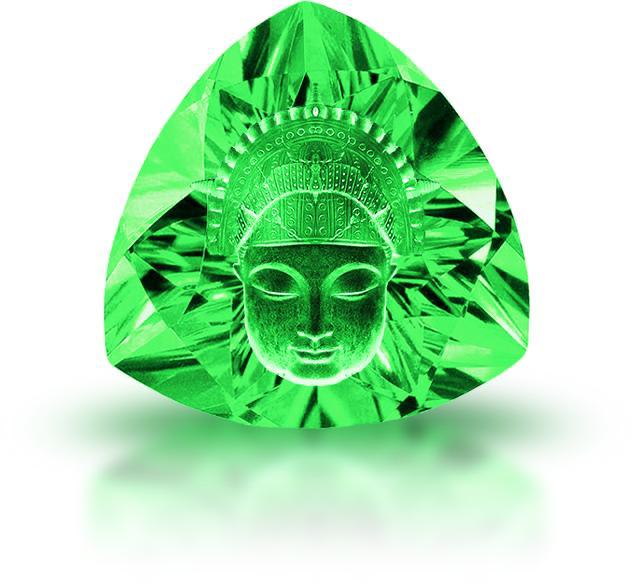 The Future of Emeralds is Crypto. Stay Tuned For FuraCoin Initial Exchange Offering (IEO) On July 27 Listed On The Dex-Trade Exchange 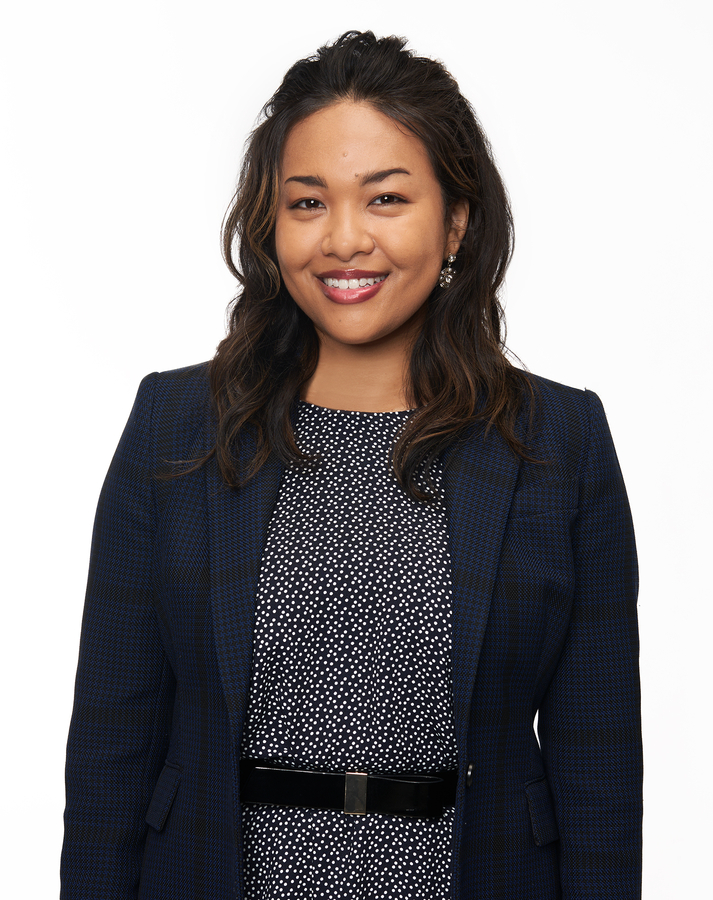