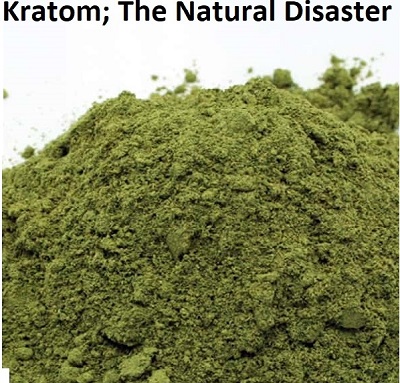 Once thought of as a helpful “natural” alternative to opiates, Kratom has been found to be as destructive as the drugs the user is trying to avoid. Since 2000, there has been a substantial increase in the rates of kratom use in North America and Europe, both as a recreational drug and for the self-management of pain and opiate withdrawal with little attention paid to the extreme side effects this drug has on the person.

Kratom has been used as an herbal remedy in Thailand and neighboring countries for hundreds of years and they have seen the intense damage and side effects of this herb and have outlawed it. They market Kratom as a natural plant to help you get off your opiates and stay out of pain. The problem is that this is very misleading as this herb is just as dangerous, if not more dangerous, than the opiates themselves. With the users believing it is natural, they tend to believe there is no harm. Worldwide deaths from Kratom are on the rise and very little is known about the full scope of the dangers of this drug. Kratom binds to opioid receptors in the human brain and has the potential to lead towards physical dependence and addiction especially in previous addicts.

Kratom contains almost as many alkaloids as opium and hallucinogenic mushrooms. One of the most dangerous effects is how kratom interacts with other drugs. The drug metabolizing enzymes in the liver are, interfered with by kratom, causes dangerous interactions with other drugs or medications. Other than death this also leads to liver damage and cirrhosis of the liver.

In August of 2016 the DEA put Kratom on it’s list of drugs that they were going to classify as a Schedule 1 narcotic. This is the same class as LSD, heroine, and ecstasy. Due to public backlash of this announcement the DEA postponed it’s classification of Kratom. The main reason is that the medical community wants to do research to see if it has a medical benefit. If they classify it as a schedule 1 then the ability for medical research to occur is greatly limited.

According to the CDC, about 42% of cases of kratom use reported between 2010 and 2015 involved non-life-threatening symptoms that required some treatment. About 7% of exposures were classified as major and life-threatening. The DEA says it knows of 15 kratom-related deaths between 2014 and 2016. When looking at these numbers we need to remember that there are many cases going unreported as there is little public knowledge about this herb and the fact that the DEA is looking into it’s safety and efficacy. It’s hard to grasp the true impact this herb is having on it’s users. Basically, according to the DEA in an interview with PBS (January 15th, 2017), “”[With kratom] we’re basically running a huge unconsented medical experiment on the whole population.”

There are some states that have taken a proactive approach to Kratom until the federal government can figure out it’s stance on the herb. T

The states listed below have state laws banning the substance:

These countries have banned it:

These countries are debating a ban:

The bottom line is that Kratom can be very dangerous and the side effects are very real. All the countries that have banned this herb have seen the devastation it causes and know, though it may be natural, it is not proven to be beneficial.

For more information you can visit the site : www.icanclinic.org 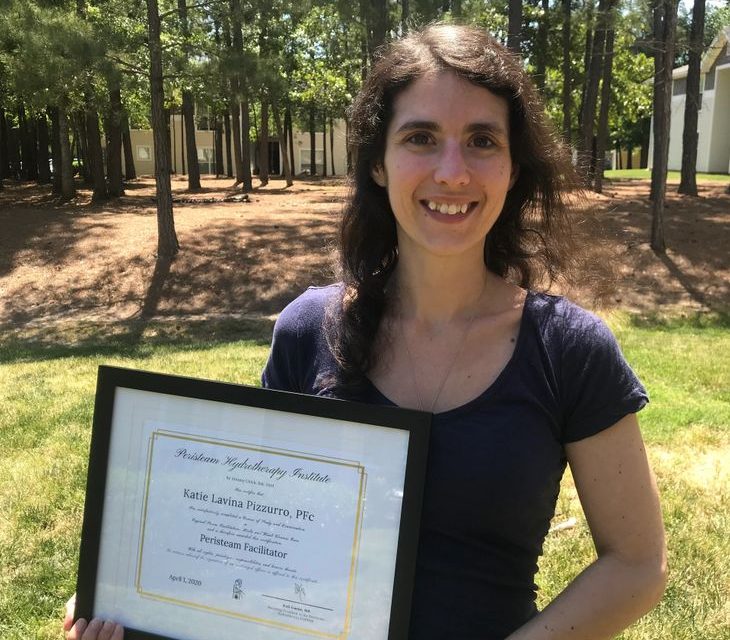