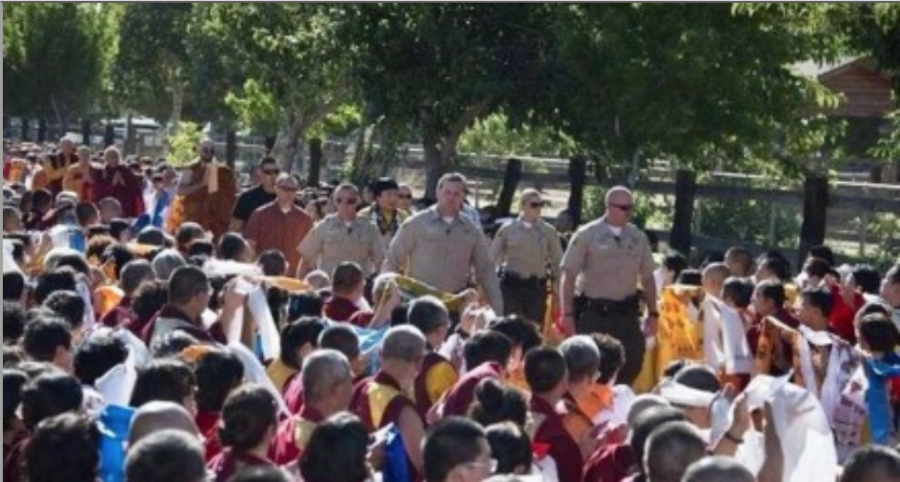 The raising of the American flag in the United States capital to celebrate the birthday of the H.H. Dorje Chang Buddha III enabled Buddhists from all over the world to know the greatness and supreme status of His Holiness the Buddha.

LOS ANGELES, CA, July 14, 2018 /24-7PressRelease/ — In 2010, H.H. Dorje Chang Buddha III received the World Peace Prize. In 2013, the Senate of the United States Congress unanimously passed a Senate Resolution affirming the nature of the World Peace Prize and the correctness of the decision to issue that prize. The resolution recognized the accomplishments and status of H.H. Dorje Chang Buddha III. as well as the contributions His Holiness the Buddha has made to humanity.

On June 24, 2018, World Buddhism Association Headquarters held a “Celebrating the Birthday of H.H. Dorje Chang Buddha III” dharma assembly at Holy Heavenly Lake in California. During the assembly, it was publicly announced to thousands of Buddhists from all over the world that on May 15th, at the United States Capitol in the nation’s capital, the American flag was raised to honor H.H. Dorje Chang Buddha III, the supreme leader of all of Buddhism.

The raising of the American flag in the United States capital to celebrate the birthday of the H.H. Dorje Chang Buddha III enabled Buddhists from all over the world to know the greatness and supreme status of His Holiness the Buddha. According to our understanding, a number of senior congressional members from both the House and the Senate, including heads of congressional committees and the Speaker, sent letters to congratulate H.H. Dorje Chang Buddha III on the flag raising.

During the dharma assembly, the sun shone brightly high above. The temperature remained as high as around 82 degrees Fahrenheit during the whole time. Yet miraculously, both inside and outside the pavilion, it did not feel hot at all; it even felt soothingly cool.

Venerable Mozhi, the person in charge of World Buddhism Association Headquarters, said during the opening address of the dharma assembly, “We should thank our great America. On May 15th, the American flag was raised at our United States Capitol building, where it waved in the wind. This was done to specially wish H.H. Dorje Chang Buddha III a happy birthday. The congressional flag-raising document read, “This flag was flown in honor of H.H. Dorje Chang Buddha III, Supreme Leader of all Buddhism, on the occasion of his birthday.” The flag you see here fluttering in the wind is the flag that was raised on Capitol Hill in Washington DC and was delivered to and received by the Office of H.H. Dorje Chang Buddha III.

Venerable Mozhi gave an introduction to Holy Heavenly Lake to the thousands of Buddhists attending the dharma assembly, saying that the lakeside of Holy Heavenly Lake where the attendees were gathered is an extremely wonderful and remarkable mandala that is full of auspiciousness. He said, “Right below where we are standing now is a huge crystal lake. Under Holy Heavenly Lake, there is also an underground river, which is one of the two great rivers in the world that flows from south to north. This place is truly auspicious.”

He went on to say that eminent monastics and people of great virtue are welcome to come and build Buddhist centers here. This city of Buddhist centers will be developed with the best effort, and it will be comparable in scale to the Vatican. The “True Dharma Temple,” where H.H. Dorje Chang Buddha III will reside, will also be built here. This entire Buddhist city will be surrounded by walls. Inside the walls will be a holy Buddhist land. The inside of this Buddhist city will be an extraordinarily wonderful Buddhist treasure-land of the world! In the future, everyone will be welcome to come to this place, which will be the most majestic, flourishing Buddhist center in the world. Venerable Mozhi also explained that as of now only Holy Heavenly Lake. LLC and World Buddhism Association Headquarters own land at the lakeside of Holy Heavenly Lake. No other individual or organization owns any such land. There are also some people who are intentionally paying much higher than the market price to buy real estate in the area surrounding the property of Holy Heavenly Lake. In doing so, they have caused the construction cost of this Buddhist city to go up. Not only is this kind of selfish conduct inflating the market price, it is also damaging to the true dharma.

The Venerable Mozhi continued to say, “I am responsible for the work of World Buddhism Association Headquarters. Naturally, I have become a cultivator at World Buddhism Association Headquarters to benefit the public. Serving the public and bringing benefits and happiness to living beings, contributing to the prosperity and strength of the country, contributing to world peace, and adding to the dharma realm one more liberated living being after another; that is my job.

After addressing the congregation, Venerable Mozhi knelt and prostrated to H.H. Dorje Chang Buddha III. In a sonorous a voice, he beseeched His Holiness the Buddha to expound the dharma for all Buddhist disciples, He also said, “May our United States be prosperous and flourishing. May our United States be successful in all respects. I wish all of the countries from which each of you have come abundant harvest and favorable weather. I wish all of you great joy and benefits in the dharma. May you achieve perfect good fortune and wisdom, and soon realize enlightenment!”

H.H. Dorje Chang Buddha III ascended to the platform to expound the dharma to everyone, emphasizing the importance of cultivating oneself and the fundamental principles of learning from Buddha. H.H. Dorje Chang Buddha III also blessed the participants by giving each of them a holy nectar pill. Just as His Holiness the Buddha had vowed in the past, His Holiness the Buddha selflessly benefitted living beings and did not accept one cent of any offering. All seven types of Buddhist disciples rejoiced. Everyone was filled with joy from the dharma. The dharma assembly concluded in perfect success. 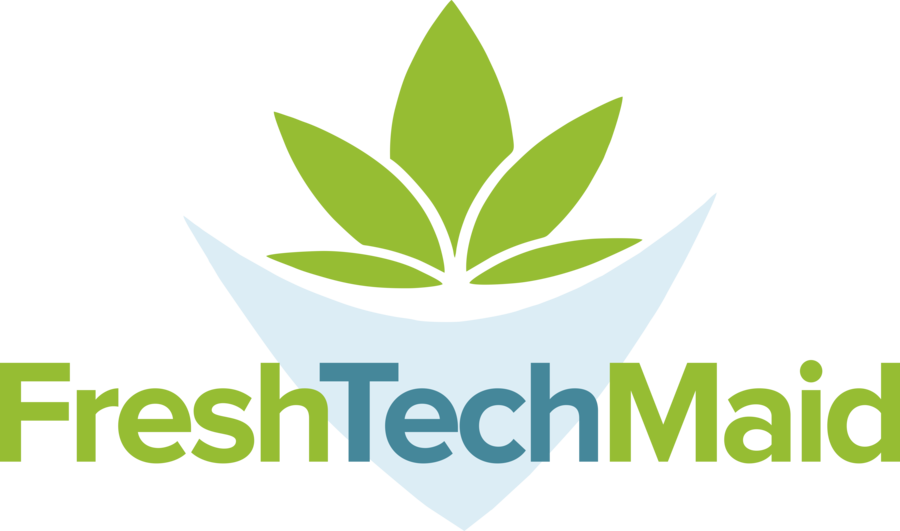 The Only Chicago Maid Service with ALL Four Awards in 2018 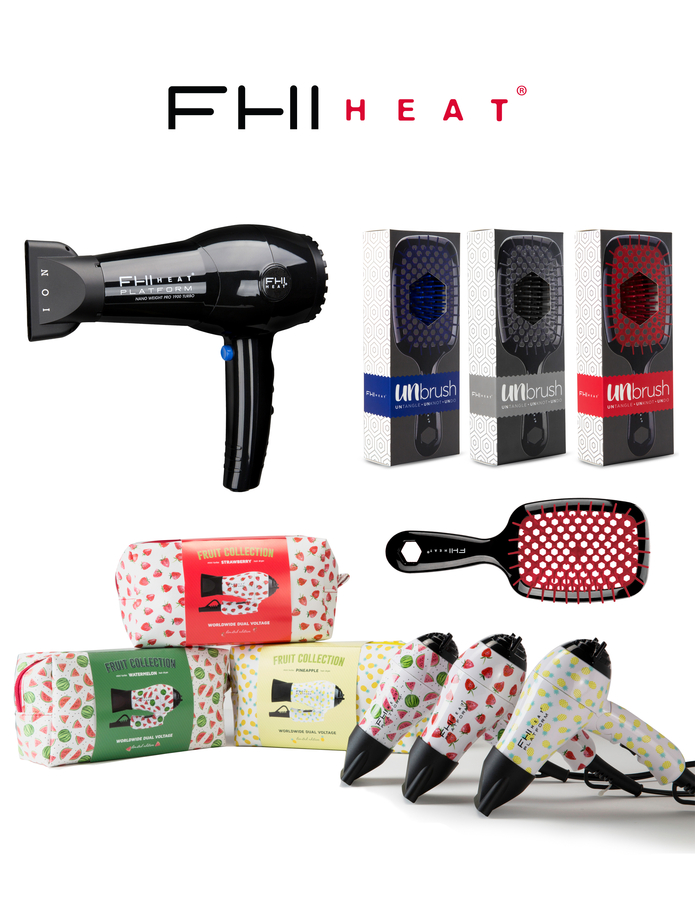 Divorce Spikes After The Holidays