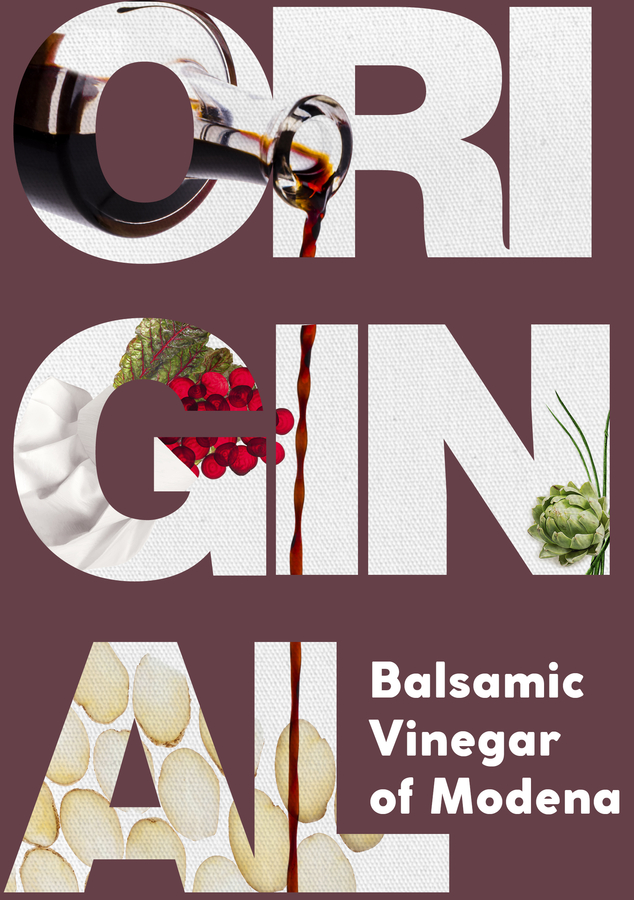 The information campaign “Balsamic Vinegar of Modena, the Original” will reach for the first time the sunny Florida

DESENZANO DEL GARDA, ITALY, February 19, 2018 /24-7PressRelease/ — Balsamic Vinegar of Modena is ready to open up to the Miami food & wine scene this February. The Consorzio Tutela Aceto Balsamico di Modena (Consortium for the Protection of Balsamic Vinegar of Modena) is participating in the Food Network & Cooking Channel South Beach Wine & Food Festival (SOBEWFF) which will return to Florida, from February 21st to February 25th, 2018, for an extended weekend of extraordinary events.

Now in its 17th year, the festival showcases the most renowned food, wine and spirits producers, chefs and personalities in the sector which come together to the founding motto EAT. DRINK. EDUCATE. With more than 65.000 guests and 85 events throughout the five-day weekend which will take place at various locations across South Beach, the festival benefits FIU’s Chaplin School of Hospitality & Tourism Management and the Southern Wine & Spirits Beverage Management Center. Each year, more than 1,200 students and volunteers gain invaluable real-world experience with the Festival – which serves as an interactive educational platform for the future leaders of the hospitality industry.

Federico Desimoni, General Manager of the Consorzio said: “For the first time we will be part of this festival in Florida that gathers the most prestigious names in the culinary world and features unique events, highlighting world-class food & wine. We believe it will be a great success for our promotional campaign which aims to make a real contribution in increasing awareness about the product denomination”.

Already known in Roman times, and deeply rooted in Modena’s culture and history, Aceto Balsamico di Modena IGP (Balsamic Vinegar of Modena) today is one of the global ambassadors of Italian enogastronomic excellence: the 90% of total production is exported all over the world to no less than 120 countries.

The participation of the Consorzio in SOBEWFF will start on Thursday, February 22nd, from 7PM to 10PM, taking part to the Barilla’s Italian Bites on the Beach, sponsored by HCP Media and the Miami Herald Media Company and hosted by Giada De Laurentiis, where more than 30 of the nation’s greatest chefs will serve up dishes originating from various regions of Italy. Balsamic Vinegar of Modena will be reinterpreted by local chefs of South Florida’s scene, at North Venue, Beachside at Delano, in Miami Beach.

The Consorzio will be one of the protagonists of the signature event of the festival, “The Goya Foods Grand Tasting Village”, on Saturday, February 24th and Sunday February 25th. The event, taking place on the sand, in the heart of Miami Beach, will feature Mastercard Grand Tasting Tents & KitchenAid Culinary Demonstrations. It will host more than 50 restaurateurs, sampling extraordinary food and stylish wines, from around the world.

Not Another Year of Processed Foods – Eating Well in 2018 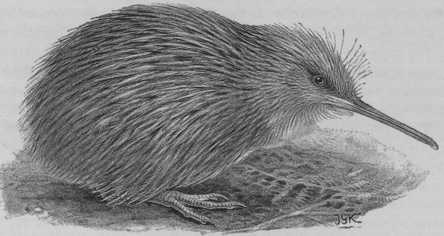 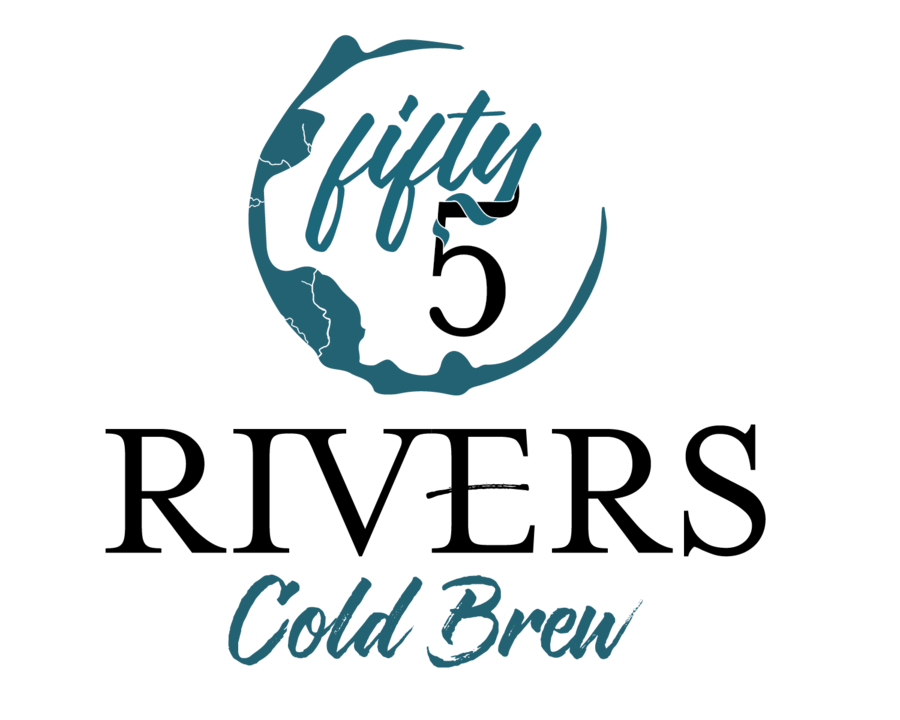