While the Mass Public is Focused on Challenging the Abortion Ruling or Cheering it on, Mike Goss, Founder of We Care Texas Focuses on the Immediate Need: Pregnant Women in Crisis who do not want to Abort

HOUSTON, TX, November 22, 2021 /24-7PressRelease/ — Whether an individual is pro-Life or pro-choice, Texas has been given a golden opportunity to show the world “we care.” An undeniable trait of all of us in the business world is that we’re opportunity seekers. Most often it’s to line our pockets. At times though it’s to make a difference. And what business owner Mike Goss views now as a gold mine of an opportunity to make a difference in the lives of women caught in a crisis pregnancy due to the passage of the Texas Fetal Heartbeat Law. Last year in the state of Texas, 50,000 women and girls chose to terminate the life of their baby. Mike Goss refused to believe that for all 50,000, abortion was their first choice. Most single, poor and without support either from the father, their family or their church obviously felt it was their only option. The Fetal Heartbeat Law will magnify those desperate conditions that leads a woman to that point. Where does a pregnant woman go for help now that her previously chosen option has been severely restricted? According to the directors of Pregnancy Care Centers, they’re turning to them. Calls for services have increased exponentially. This provides an exciting opportunity for pro-choice women and their allies who are adamant about women lives’ matter. Well, the U.S. Supreme Court has just handed women an opportunity of a lifetime to prove this claim. Groups who’ve been proving for decades that women lives’ and their baby lives’ very much matter by providing every imaginable resource a pregnant mother need could use for help. From baby wipes to baby food to baby clothes, even clothes for the mother. Theses services also include birthing classes, nursing classes to relationship training and on and on, all at no cost. These women need our help. Here’s a chance to for the public to prove that their concern for women extends beyond abortion rights, as their needs are truly staggering.

“In Texas the fetal heartbeat law has given us a great opportunity to show the world we care about helping women facing a crisis pregnancy who do not want to abort their baby,” said Mike Goss, Founder, We Care Texas. “Last year 50,000 women in Texas chose to abort their baby. It’s unlikely for all 50,000 abortion was their preferred option. I want to help those who prefer to keep their baby but feels abortion is her only option.”

And what a fantastic opportunity for Mike Goss’s white Evangelical brothers and sisters who for two long generations pressed their political leaders to push legislation to protect the sanctity of human life. Now the public can get involved as well to prove that their zeal for life goes beyond the birth canal. For one, the state of Texas needs far more maternity homes like LifeHouse Houston that provides a two-year haven for destitute pregnant girls to give birth to their babies. Pregnancy Care Centers like Pregnancy Help Center of Fifth Ward and their Downtown location needs more donors, more volunteers. Houston Coalition for Life with one brick and mortar location and three mobile pregnancy units would welcome the public’s support. Perhaps though the biggest opportunity to prove we care about life lies at the south wing of Statehouse with Governor Abbott. Governor Abbott, as a minister of the Gospel of Jesus Christ, Mike Goss unashamedly stands at the front of the line in applauding him for his leadership in crafting this landmark legislation that if left to stand most certainly will save hundreds of thousands of innocent lives. However, Mike Goss believes we must go a step further, that our commitment to life cannot end in the birthing room. The general public has been pro- life; now must become pro abundant life. Last, he believes we’ve fought too long and too hard to save the lives of the preborn to now deny them the basics of life such as health care and Pre-K education that has enormous lifelong benefits for them and our state. Mike Goss fully supports Governor is his future efforts to finish the job.

“It upsets me that the only help that’s being offered to women is if they need help in transportation to travel to another state for an abortion,” said Mike Goss, Founder, We Care Texas. “But what about those women in crisis who prefer not to abort? Does anyone care about her? Doesn’t she matter, too?”

The bottom line is this: whether an individual is pro-life or pro-choice 50,000 women and girls need help now more than ever to meet this tsunami of demands for services now headed our way.

Mike Goss views the passage of the Texas Fetal Heartbeat law as an incredible opportunity for every citizen of the state of Texas, especially the pro-choice community. He also believes that individuals who want to protest the law they have that right. In the meantime, unplanned pregnancies are still occurring. Why not lay aside general ideological beliefs for the greater good of women who are in crisis and desperately need all our help. In doing so the public can give at least some of those 50,000 women who want to save the life of their baby a better chance and demonstrate to the world that in Texas it’s not just rhetoric, but women lives’ do matter.

About We Care Texas

We Care Texas is a Pro abundant life fundraising organization that raises funds for life-affirming ministries like Maternity homes and pregnancy resource help centers. We believe if we’re going to ask women facing a crisis pregnancy to choose life our support must extend beyond the birthing room. And although our position in support of life is unyielding we challenge the pro-choice community to lay aside ideological differences for the greater good of women in need even though their preference is not to abort. By doing so we can demonstrate to the world that in Texas it’s not just rhetoric, but women’s lives and the lives of their babies matter.

For more information or to donate, please visit: http://www.wecaretexas.org 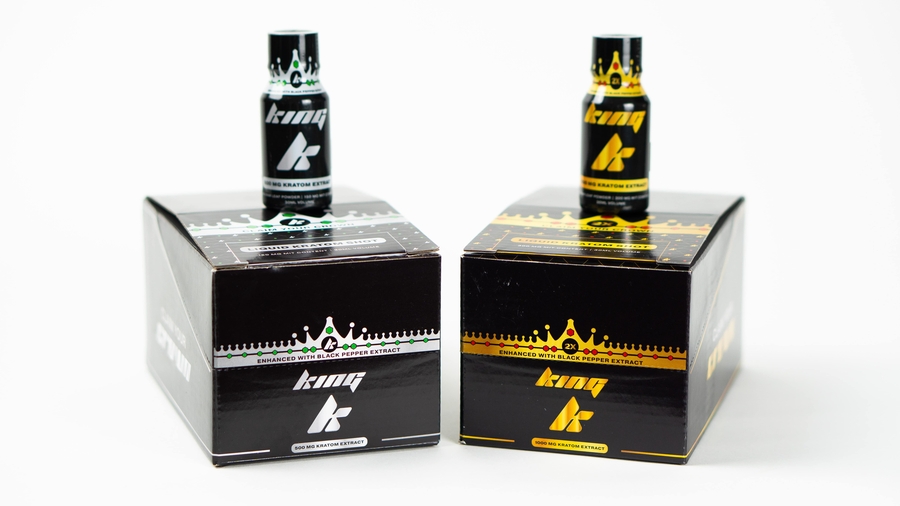 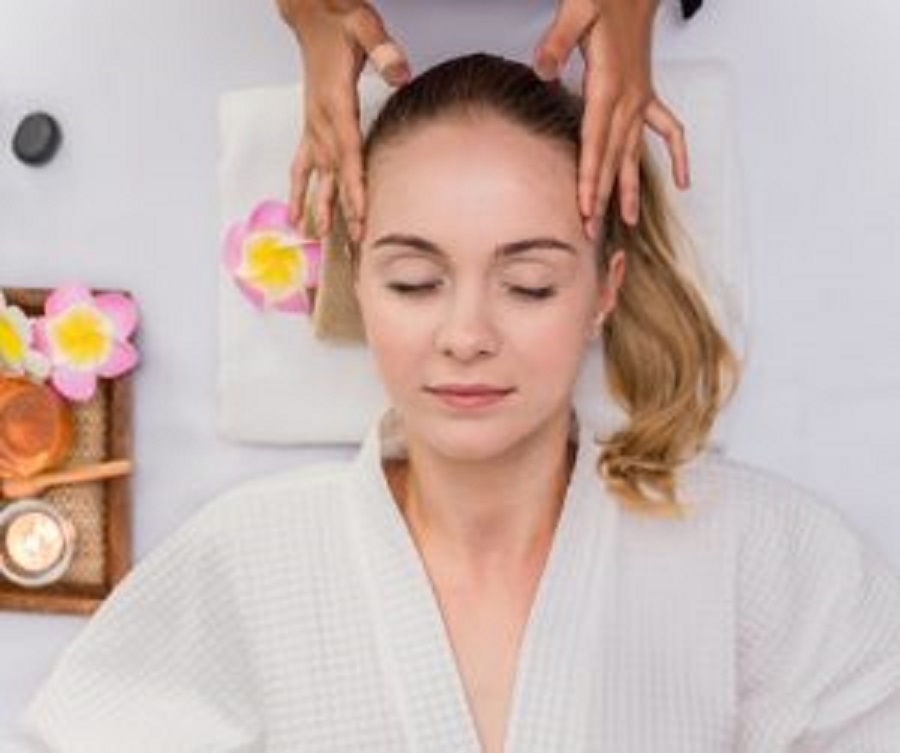 Which of These 6 Learning Power-Ups Do You Have?