Donald Trump tries to explain why he’s getting booed 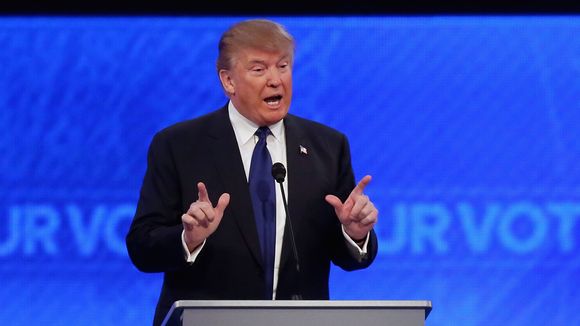 It’s not uncommon for candidates in a debate to play to the crowd in the hall with red meat. It’s not as common to see a candidate dissect why he’s getting booed. 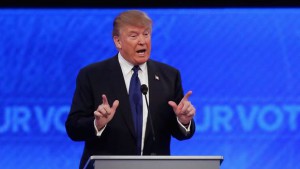 Trump tried to quiet Bush during a rebuttal, pointing his finger to his mouth and even saying the word “quiet.”

“That’s all of his donors out there and special interests,” Trump said, saying that tickets to the debate hall went to those sympathetic to Bush.

“The RNC told us is we have all donors in the audience,” Trump said, explaining that “the reason” the crowd wasn’t cheering for him is he didn’t seek their donations.

Any guess how the crowd responded? 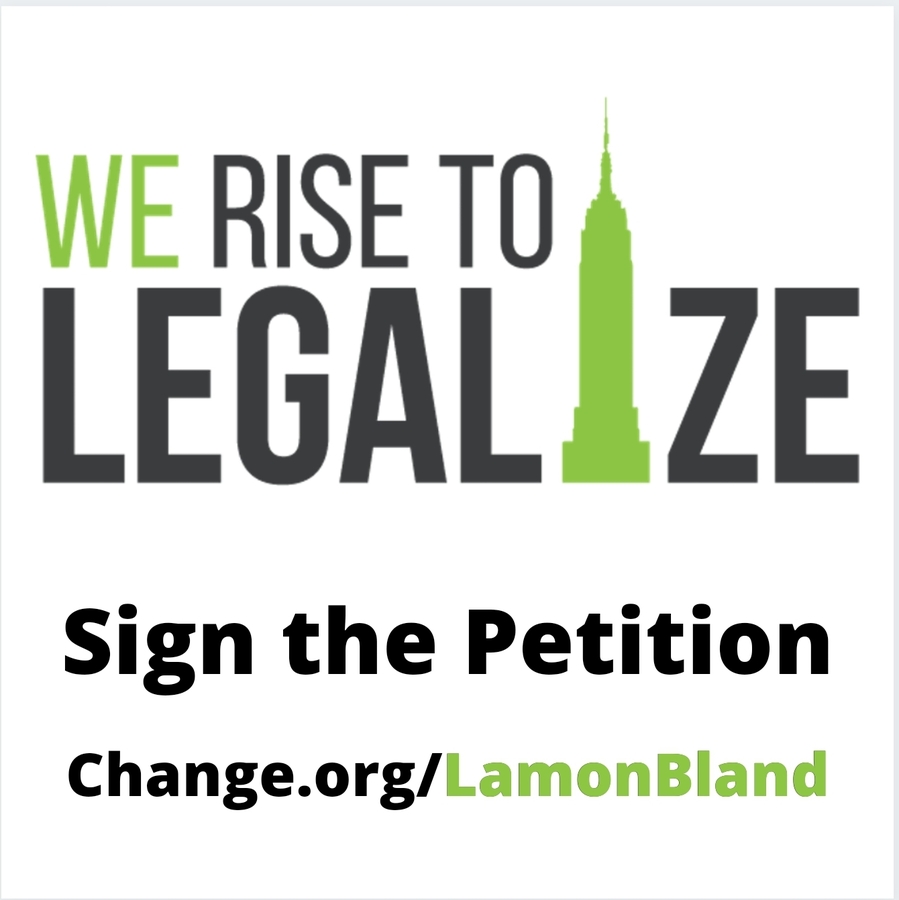 We Rise To Legalize calls for independent oversight to monitor the conviction review of an investigation, arrest, & indictment brought by the Manhattan District Attorney’s Office against LaMon Bland

Coalition of Organizations Lead Online Rally for Pascal Shakoure Charpentier, a U.S. Citizen Who Had Been Held in ICE Detection Since July

Women In Government Statement on the Intersectional Deaths in Georgia