Donations Show Widespread Support For The Campaign In The District

AKRON, OH, April 14, 2022 /24-7PressRelease/ — Ohio Attorney and Accountant, Greg Wheeler, Republican candidate for Ohio’s Thirteenth Congressional District announces that his congressional campaign raised $165,000 since announcing his candidacy in January according to his FEC filing. He has $104,344 cash on hand as the campaign heads towards the decisive May primary. Wheeler outraised his competitors among the residents of the 13th District which demonstrates his strong support among the voters and his deep grassroots base. The majority of Wheeler’s donations were from residents of the district. This is further proof that Wheeler is the Republican best situated to defeat the Democrats in Ohio’s most competitive congressional district.

“I want to thank everyone who donated to this campaign,” said Greg Wheeler. “This campaign is being fueled by the voters of the 13th District and not the special DC interests as my donations from throughout the 13th demonstrate. This is a message I will proudly carry on to Washington as the next Congressman for Ohio’s 13th District.

“This strong fundraising quarter clearly demonstrates that I am the only Republican who can defeat the Democrats in November and stop Joe Biden’s reckless and dangerous policies,” concluded Wheeler.

Greg Wheeler is a lifelong resident of Ohio. Before becoming an attorney, Wheeler worked in the real estate, entertainment, and aviation industries. His company was featured on the television show Shark Tank in 2014. He has spent years working with churches and community organizations within the district. Since he was 4 years old, Wheeler has studied martial arts. He is a blackbelt in Taekwondo and Judo and has competed at a national level. He is an 11-year member of the Knights of Columbus and has served as a bike patrol volunteer for Summit Metro Parks before law school. While in law school, Greg volunteered extensively with the expungement clinic, CQE clinic, and other organizations to provide legal aid for those most in need. 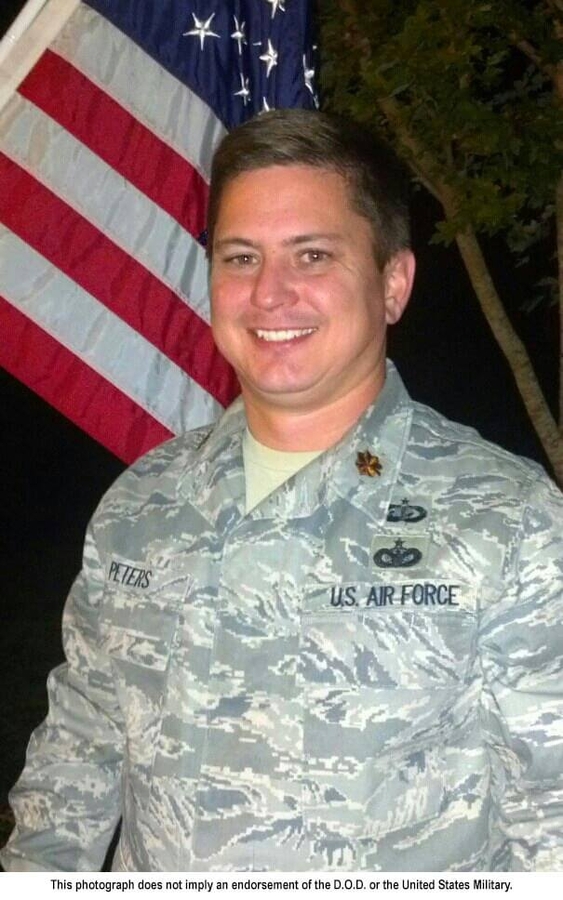 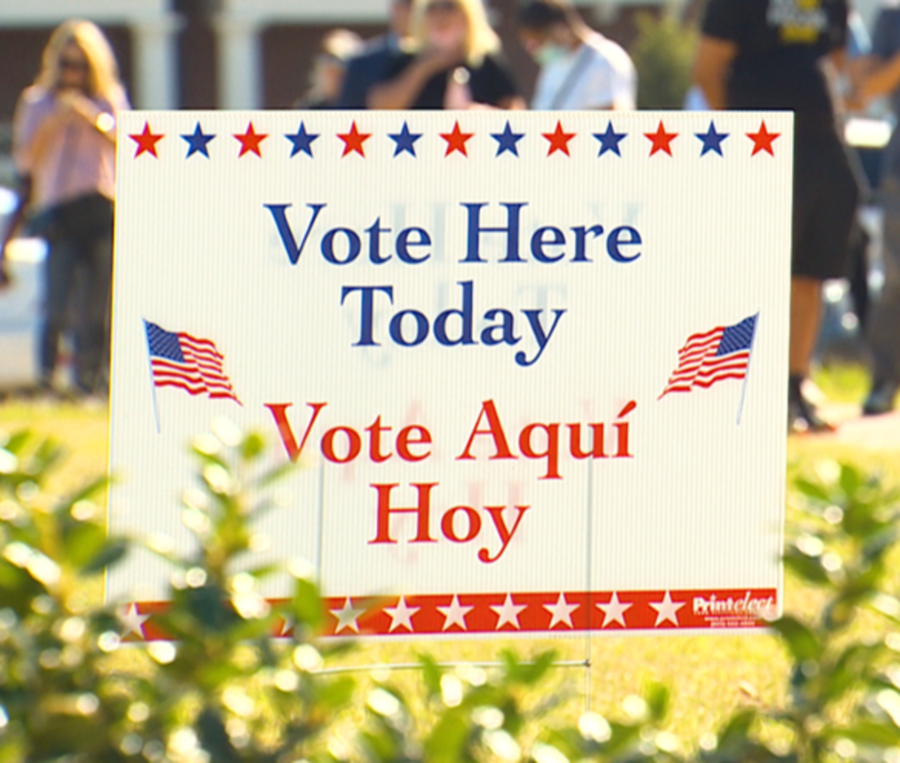