Lethbridge Biogas is Getting GreenER with PlanET!

LETHBRIDGE, AB, September 18, 2017 /24-7PressRelease/ — For the past 4 years, the 2.8MW biogas plant in Lethbridge, Alberta produced the equivalent electrical energy to power 2,800 homes, diverting up to 120,000 tonnes of organic waste from landfills each year. With this hydrolysis expansion, Lethbridge Biogas is federally permitted to increase their waste diversion to include the processing of deadstock, along with other animal waste products.

The revolutionary approach taken by Lethbridge Biogas sets a new standard for treatment of animal carcass processing, will provide renewable electricity and will recover valuable nutrients for land application. The hydrolysis system installed by PlanET is a high temperature and pressure sterilization unit which treats the incoming material at 180 degree C and 10 bar in 40 minute batches. It is the world’s first hydrolysis system operating at this specific temperature/ pressure combination. The residual process heat from the hydrolysis process can be partly used to supply the digesters with heat.

Lethbridge, Alberta, Canada: Lethbridge Biogas LP officially opened the largest farm-based anaerobic digester/co-generation facility in Canada in 2013. It has the capacity to produce as much as 4.2 MW in the future with the addition of new generating units. The facility has received funding from the Alberta Government, Department of Energy and from the Climate Change and Emissions Management (CCEMC) Corporation. 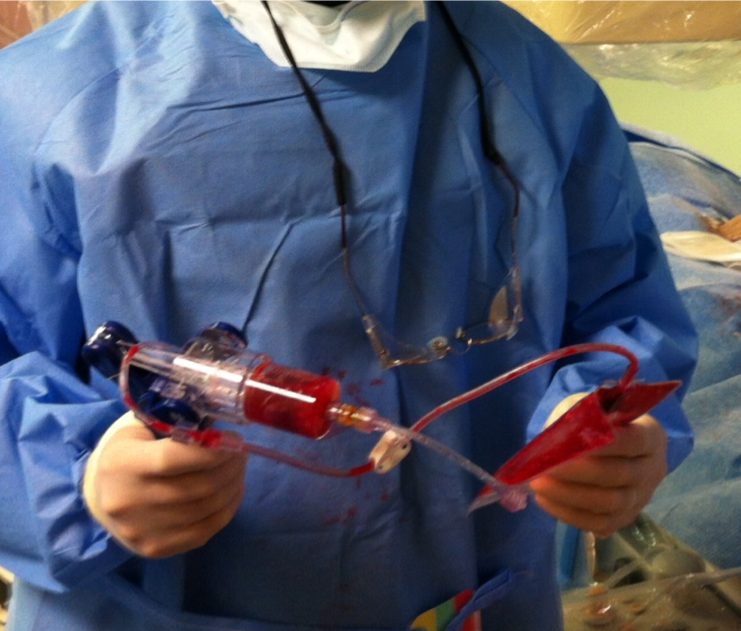