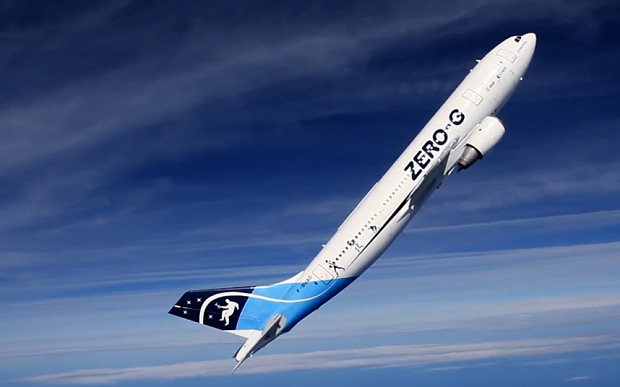 Zero gravity flights in an airliner could soon become reality as a Swiss Aerospace group reportedly plans to expose thrill seekers the chance to experience weightlessness.

Swiss Space Systems, on Tuesday said that it had bought Airbus A340-300 jet which can carry 300 passengers for a 90 minute flight featuring around 15 parabolic arcs. Each parabola is supposed to generate around 25 seconds of weightlessness while the passengers pass through the top of the arc.

A high ranking Swiss Space Systems official was quoted as saying that their ultimate goal was to democratize the access to space by launching many reusable launcher programs. Before launching, the Airbus aircraft will offer everyone an opportunity to become an astronaut and experience weightlessness for a day.
The price for a seat on the Airbus is expected to be anywhere from 2,700 Swiss Francs for the party zone which holds 40 passengers, to 65,000 Swiss Francs for the VIP Room which will seat 12 passengers. The VIP passengers will also be presented with a luxury watch and will be able to keep their flight suit.

The Company, in a statement said that the aircraft will also provide a reliable platform to perform high-precision microgravity experiments. 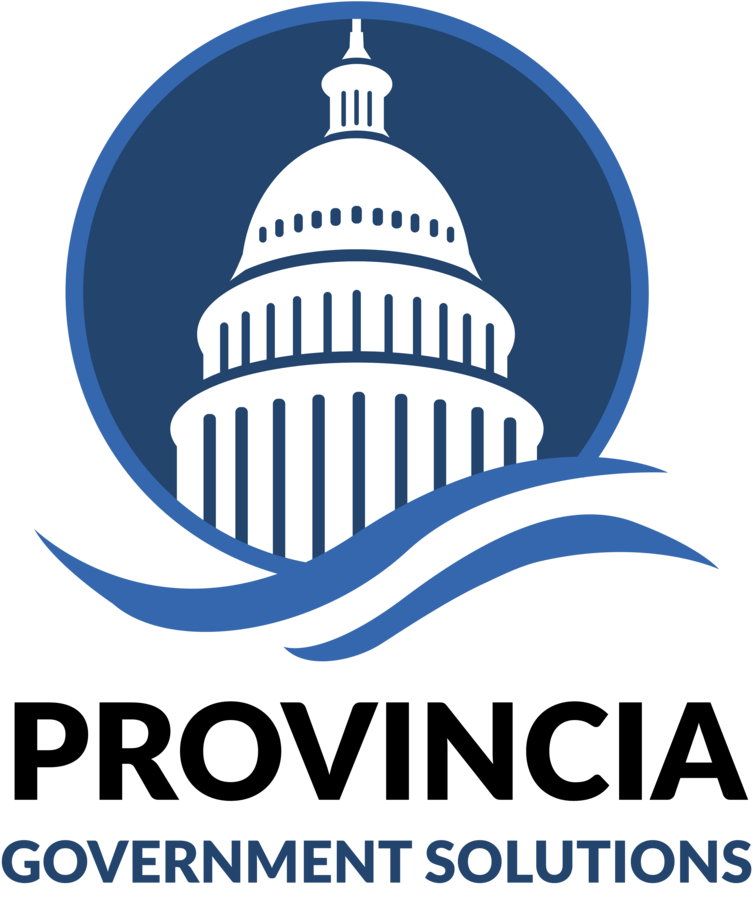 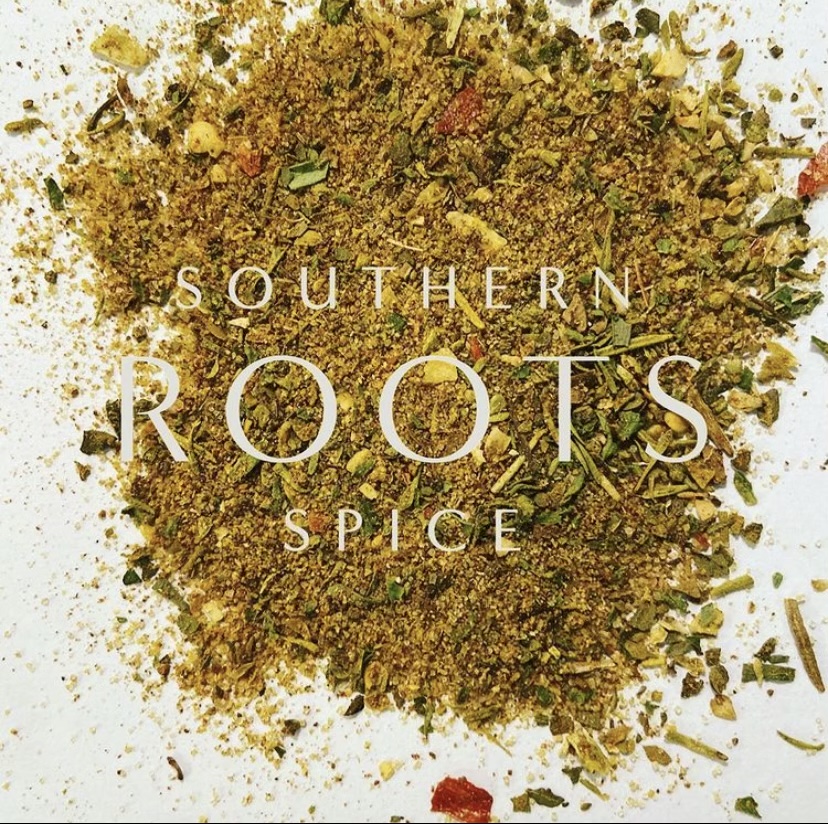 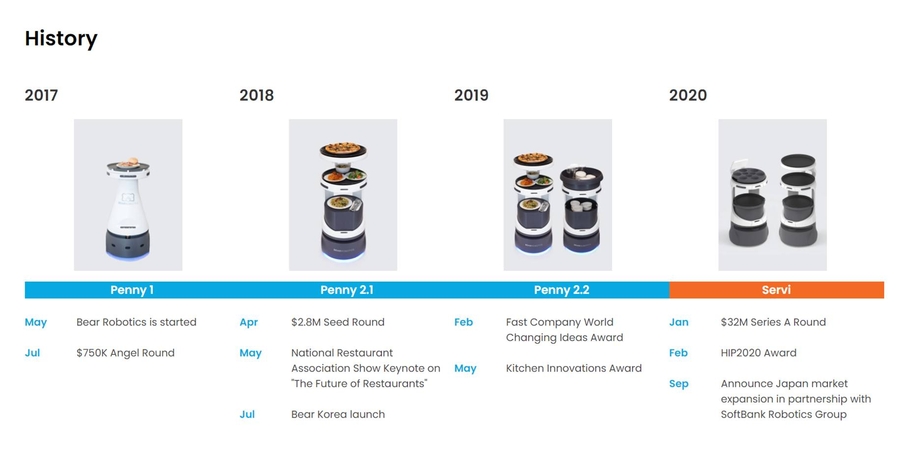