Amidst Coronavirus Pandemic, The Hmong People Continue To Fight For A Self-Ruled Sovereign State

ST. PAUL, MN, June 02, 2020 /24-7PressRelease/ — Despite the Coronavirus pandemic effecting millions of people around the world, the Hmong people continue the fight to establish their own country, initiated originally in 2006 by Seng Xiong in Washington D.C. The question remains however why a Hmong Country has not been recognized by the White House, while other foreign countries have been recognized on U.S. soil. It is not illegal to seek a Sovereign state under the Charter of the United Nations. As a result of the lack of changes made by the United States government, the Hmong Nation remains a stateless nation. A stateless nation is a group of people or nation that currently does not possess its own state. An example of this is the Hmong people, originating from China and who were forced to move from their very own country due to arguing over farmland. The Hmong people relocated to Thailand, Vietnam and Laos, and after World War II, over 40 thousand people relocated to Minnesota.

Today the Hmong State is a United States based non-profit political entity representing the Hmong people in Asia who have been facing non-stop wrongful prosecution since the end of the Vietnam War. The collective goal of the Hmong State is to lobby the international community to peacefully help solve the Human Rights issues in Asia while simultaneously seeking a self-ruled sovereign state where they can continue to expand, sustain and maintain their identity, rich culture and history. The end goal is to help the near endangered Hmong people in Asia and simply live peacefully like the rest of the world.

Today the Hmong people face an uphill battle as last year the Trump Administration shrank the refugee program to the smallest resettlement numbers in decades with further plans before the pandemic to attempt to dismantle the program completely.

For more information, about the Hmong State – Peacefully Fight for Equality for the Hmong People please visit https://hmongstate.org/, call 612.404.9697 or email [email protected]. 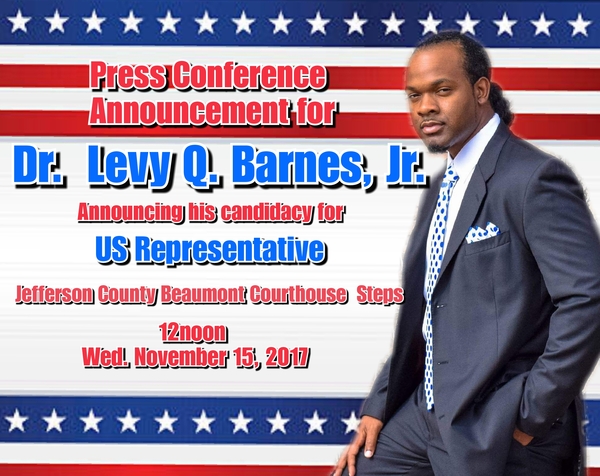 NASA Pioneers a Path to Reach “Worlds Beyond”