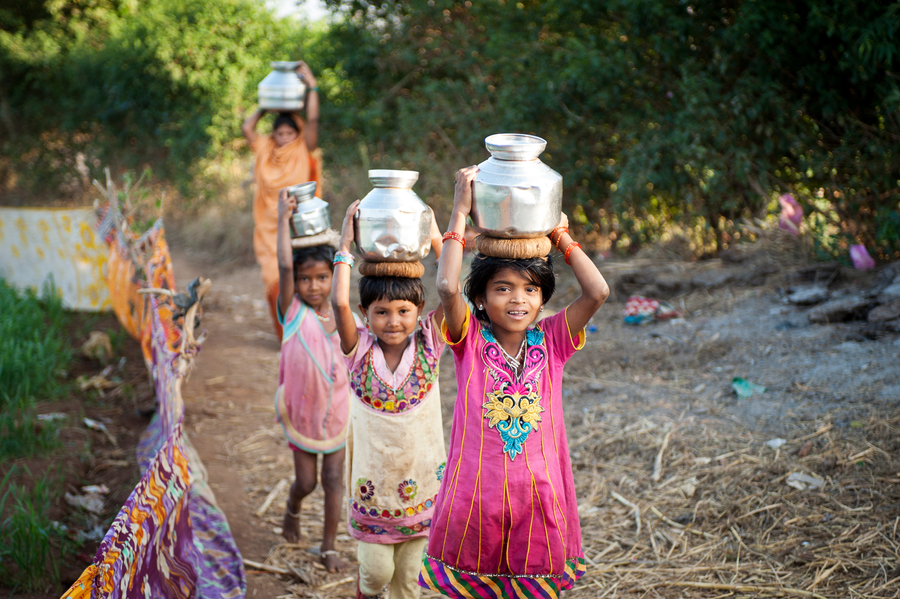 HAMILTON, ON, March 24, 2018 /24-7PressRelease/ — Best known for its work helping the underprivileged in poverty-stricken parts of the world, GFA World (formerly: Gospel for Asia, www.gfa.ca) is spotlighting a universal crisis that unites all nations: the need for good clean water.

While millions in South Asia and other developing regions have long suffered from a lack of access to fresh water, many in the West are facing the health and other consequences of such shortages for the first time, the organization says in a significant new report.

As residents of Flint, Mich., continue to deal with the fallout of its 2014 polluted water scandal, those living in Cape Town, South Africa, are dealing with severe water restrictions because of a lengthy drought—just one of 11 major cities likely to run out of drinking water in the not-too-distant future.

In The Global Clean Water Crisis: Finding Solutions to Humanity’s Need for Pure, Safe Water, writer Karen Mains points to urban sprawl, lack of urban planning and flooding as just some of the factors behind the “water problems of the world.” Among those trying to solve them are governments, non-governmental agencies, missionary organizations and private foundations.

The disturbing picture is drawn in an article published to coincide with the March 22 observance of the United Nations’ annual World Water Day, which this year focuses on using nature to overcome “the water challenges of the 21st century.” The GFA report is part of a series in which the organization addresses major world issues and champions a Christian response to them.

More than 2 billion people globally use a drinking water source contaminated by human waste, causing widespread sickness and even death, and often further impoverishing many who struggle to eke out a living because they can be too poorly to work.

Meanwhile, “well-meaning” efforts to help have not always been successful: Some 50,000 wells drilled in Africa lie broken and abandoned because there is no one to maintain them —”a dismal testament to good intentions gone bad”.

GFA World has been able to avoid that problem in providing almost 7,000 “Jesus Wells” in Asia, drilled in villages where they are usually ensured by a local pastor. Elsewhere, GFA-s upported teams distribute BioSand water filters that help purify contaminated sources, as part of “a Christ-like response to the global water crisis.”

Faith-based concern about the issue should not be surprising; the article notes that the Bible mentions water 722 times—more than faith, hope, prayer or worship.

“Lack of access to clean water is a massive problem and more far-reaching than most of us probably realize,” says mission founder, Dr. K.P. Yohannan, in a blog commenting on the report. “It’s not just limited to one corner of the world—this is a worldwide problem.”

He talks about the privilege of working with government officials so GFA-supported workers and friends could come alongside local efforts in cleaning up rivers and helping the poor and needy.

GFA World (www.gfa.ca) and its world-wide affiliates have—for more than 30 years—provided humanitarian assistance and spiritual hope to millions across Asia, especially among those who have yet to hear the Good News. In 2016, this included more than 75,000 children, free medical services for more than 180,000 people, 6,000 wells drilled, 11,000 water filters installed, Christmas gifts for more than 400,000 needy families, and spiritual teaching available in 110 languages in 14 nations through radio ministry. 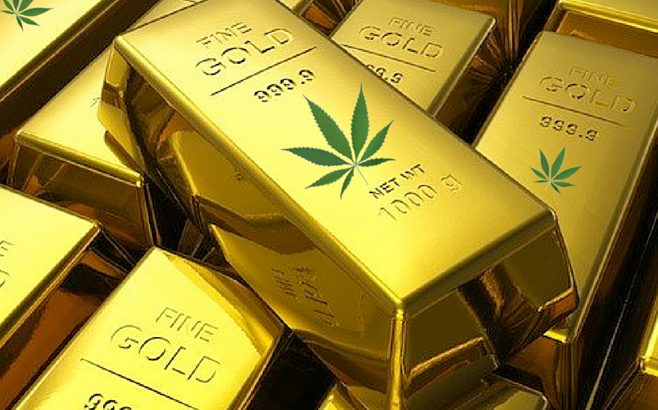 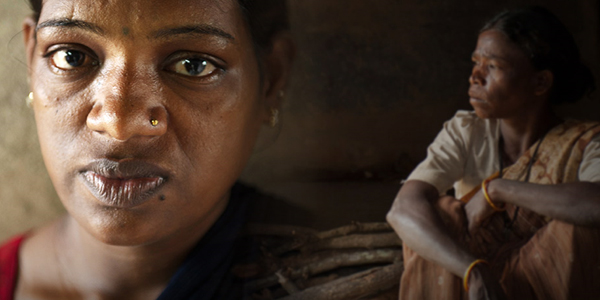 ‘Horror Story’ of Violence Against Women a Must End, Says GFA World