The festival, now in its eighth year, is dedicated to bringing digital content to the mainstream. Included in the selections are works from seasoned veterans such as a new animated series from AFI Best Animated Short Winner Steve Baker, with This is Desmondo Ray!, and from first-time writer-directors like Cassidy Davis with Adulting.

Speaking of the diverse subjects included in this year’s selections, Festival Director Jennifer Doherty notes, “It’s thrilling to see such unique ideas that don’t otherwise get enough attention on the big screen.” Selections put the spotlight on the transgender community in Israel, go behind the scenes of political commercials, or present unique concepts like the sci-fi hip hop series, Brobot.

HollyWeb Festival now in its eighth year spans 4 days at Universal CityWalk from April 5-8, 2018, and brings creators from 14 countries together for panels and screenings.

Festival passes and the complete list of selections can be found at www.hollywebfestival.com 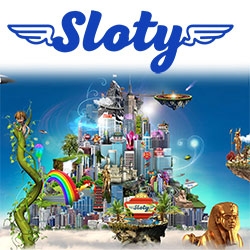